The Doze Ottoman is an elegant match for the Doze Lounge Chair, bringing added comfort to the design through its vibrant lines and folds, joining together the idea of Scandinavian designs with the lines of 1970’s furniture for a contemporary perspective. 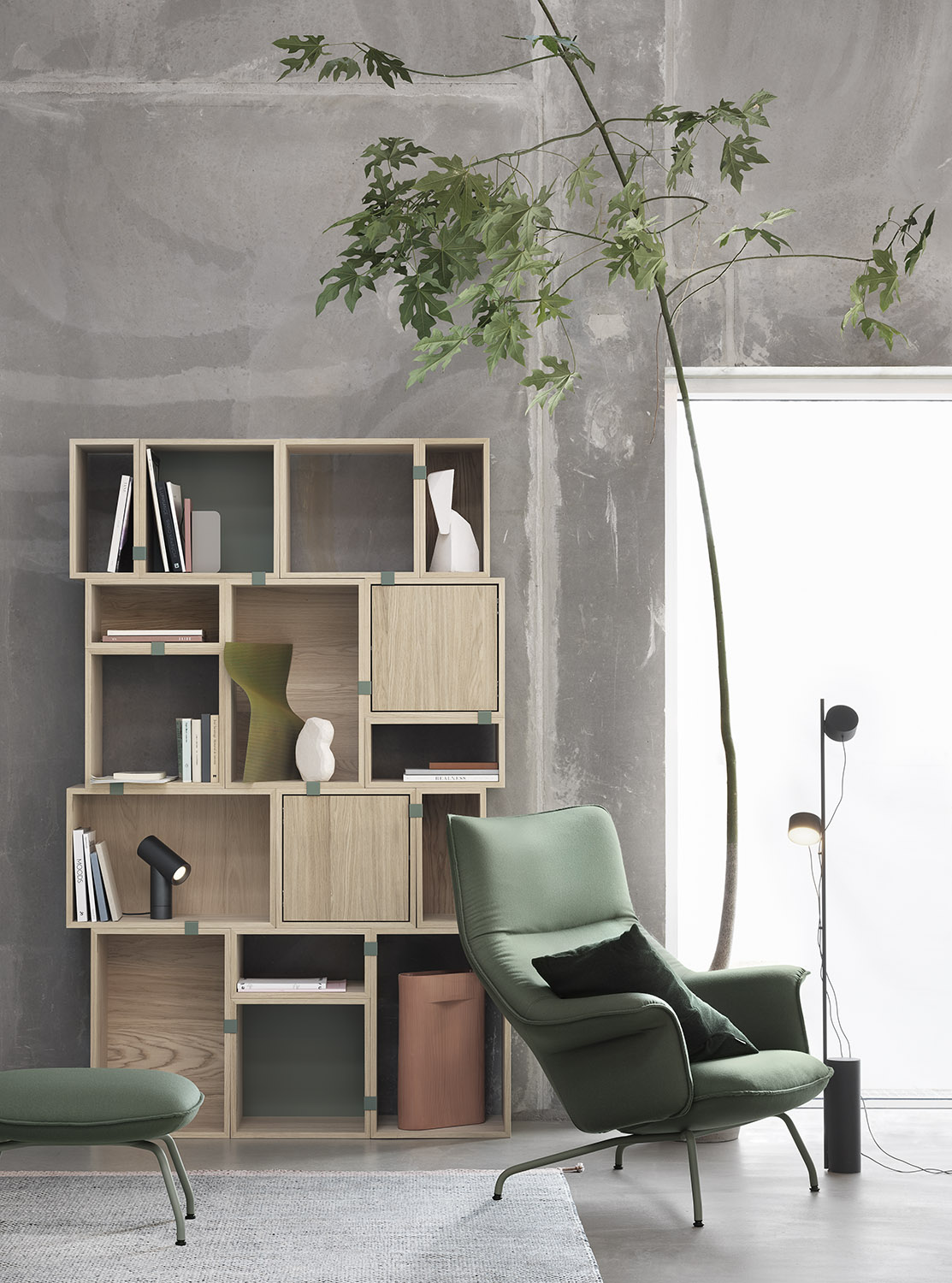 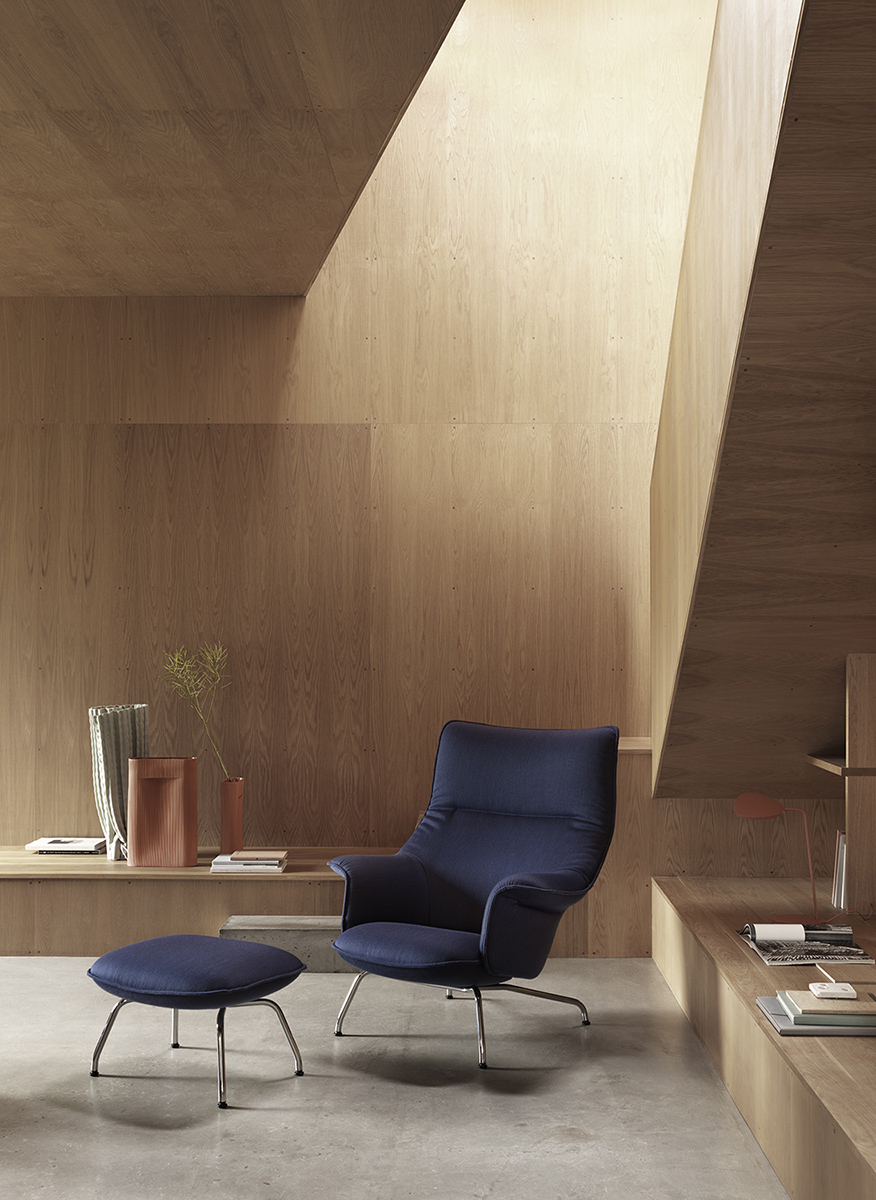 Anderssen & Voll are two thirds of the former Norway Says and among the most prominent and successful Norwegian designers. They have formerly been named both Norwegian and Scandinavian designers of the year in Norway and have received international awards and recognition for their work with furniture, lighting, and home accessories.