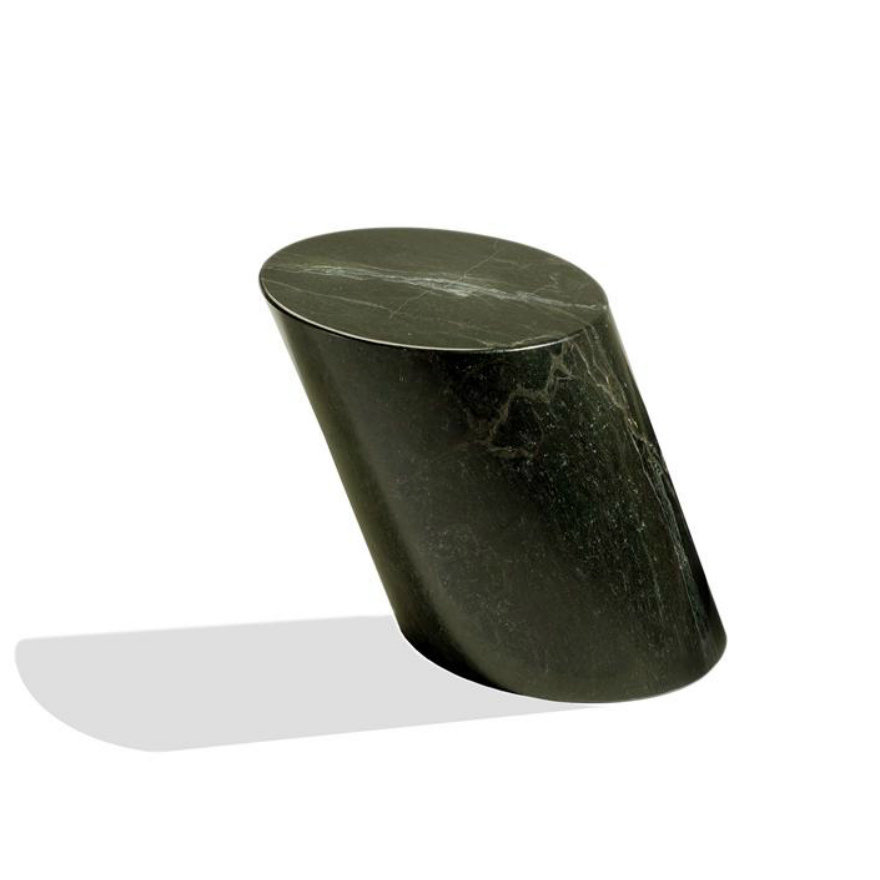 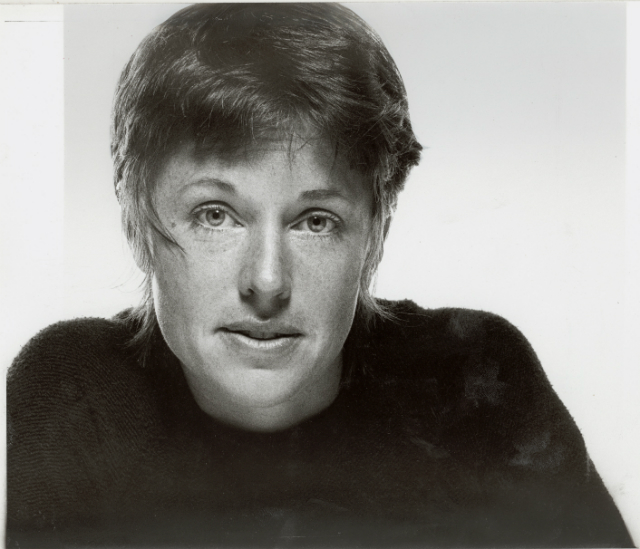 Lucia Mercer's knowledge of stone is first-hand and in-depth. After training in landscape architecture at Cornell University and subsequently studying in the Soviet Union, she returned in 1979 to form an apprenticeship with the Cold Spring Granite Quarry in Ausable Forks, New York. Mercer began working with Knoll in 1980, when she first presented her concept for her collection. Her desire for an industrial studio of her won led her recently to Granite Industries of Vermont, and she currently works on several commissions in conjunction with Judith Stockman & Associates.