Whether paired with Barcelona Chair or standing alone, the Barcelona Stool exudes a simple elegance that epitomizes Mies van der Rohe's most famous maxim–“less is more.”  Each Barcelona piece is a tribute to the marriage of modern design and exceptional craftsmanship. 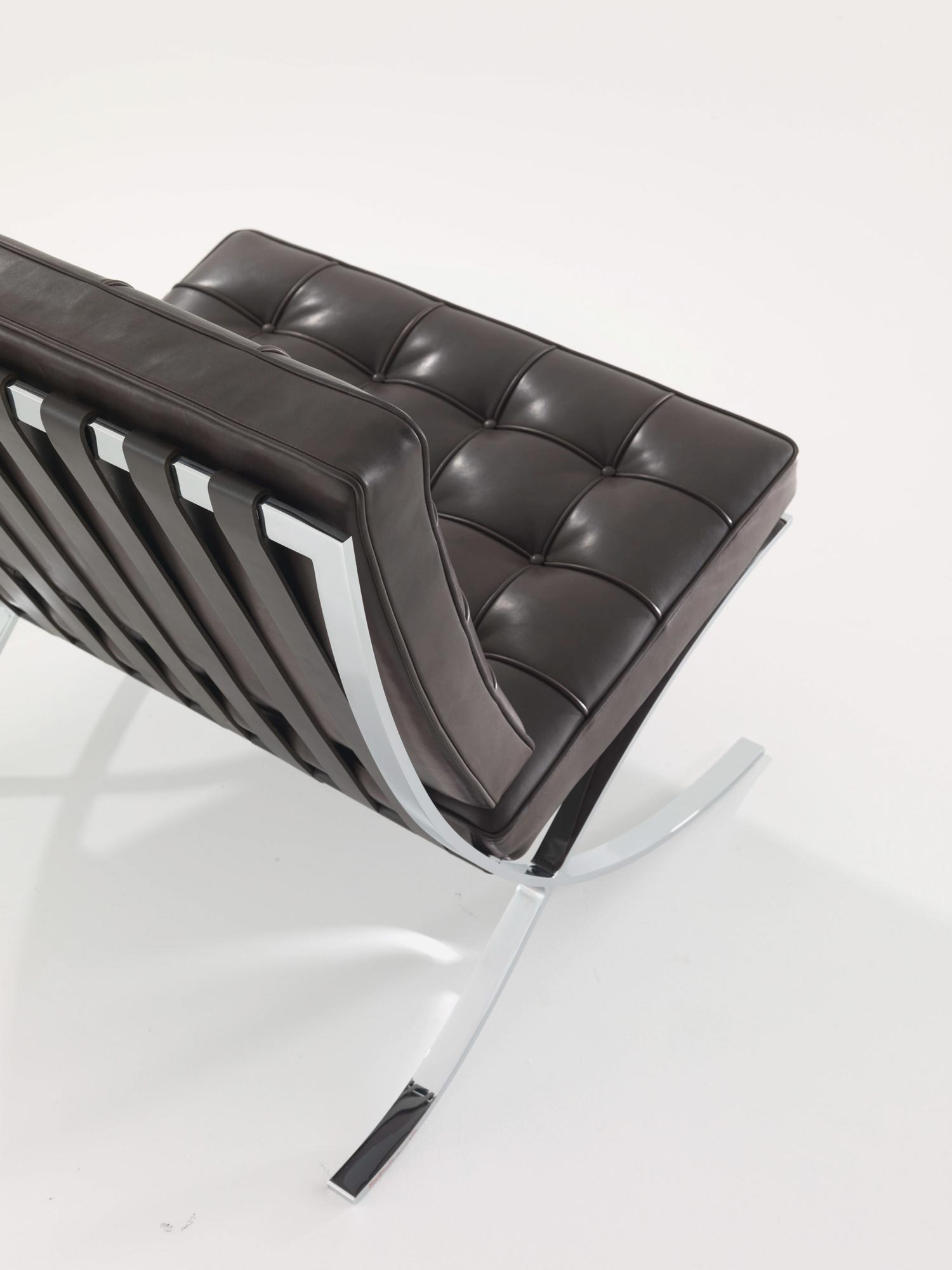 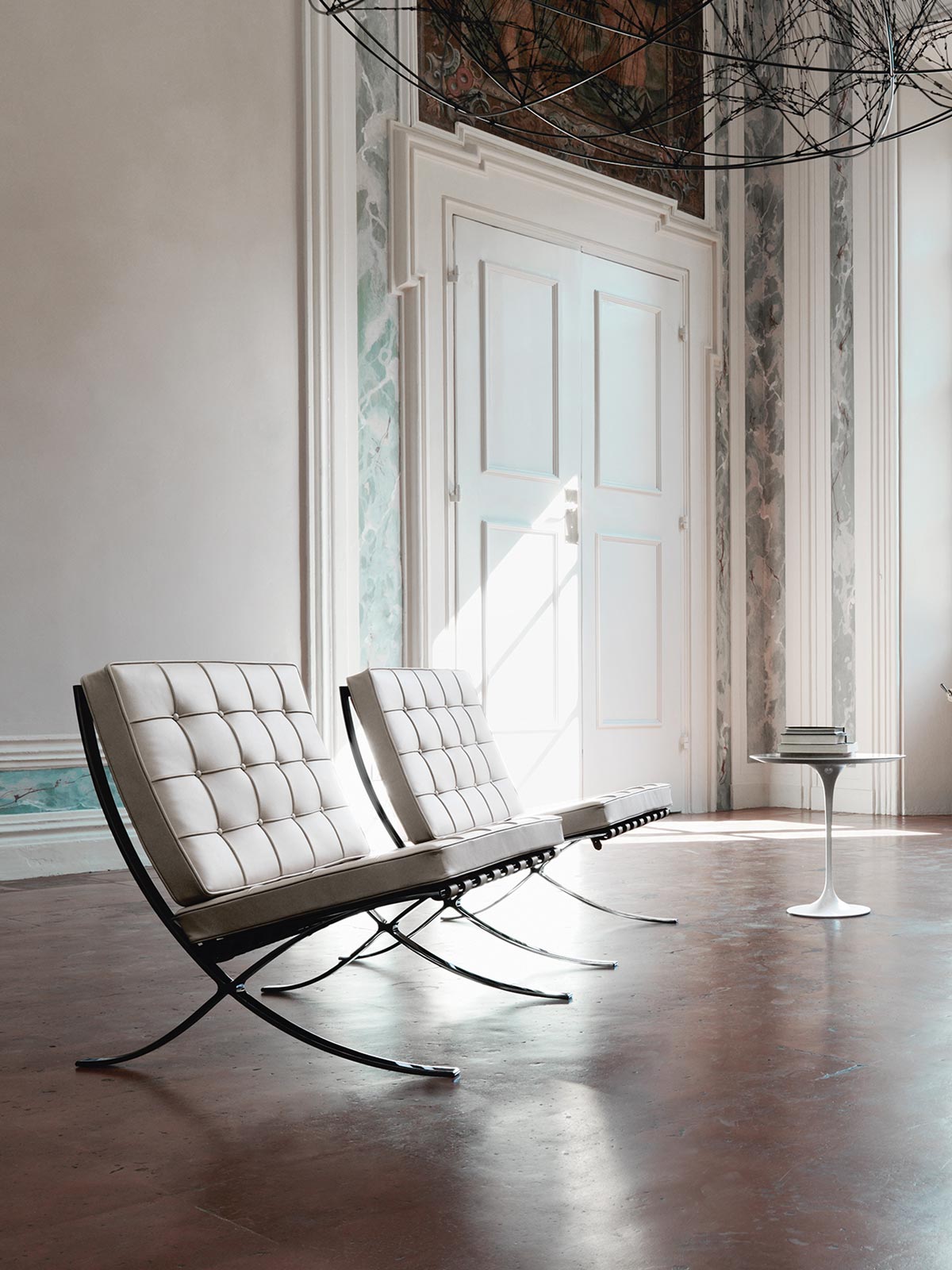 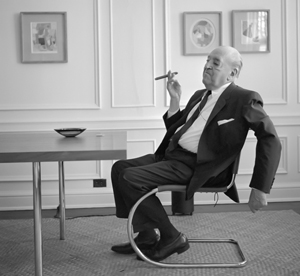 I feel that it must be possible to harmonize the old and new in our civilization. 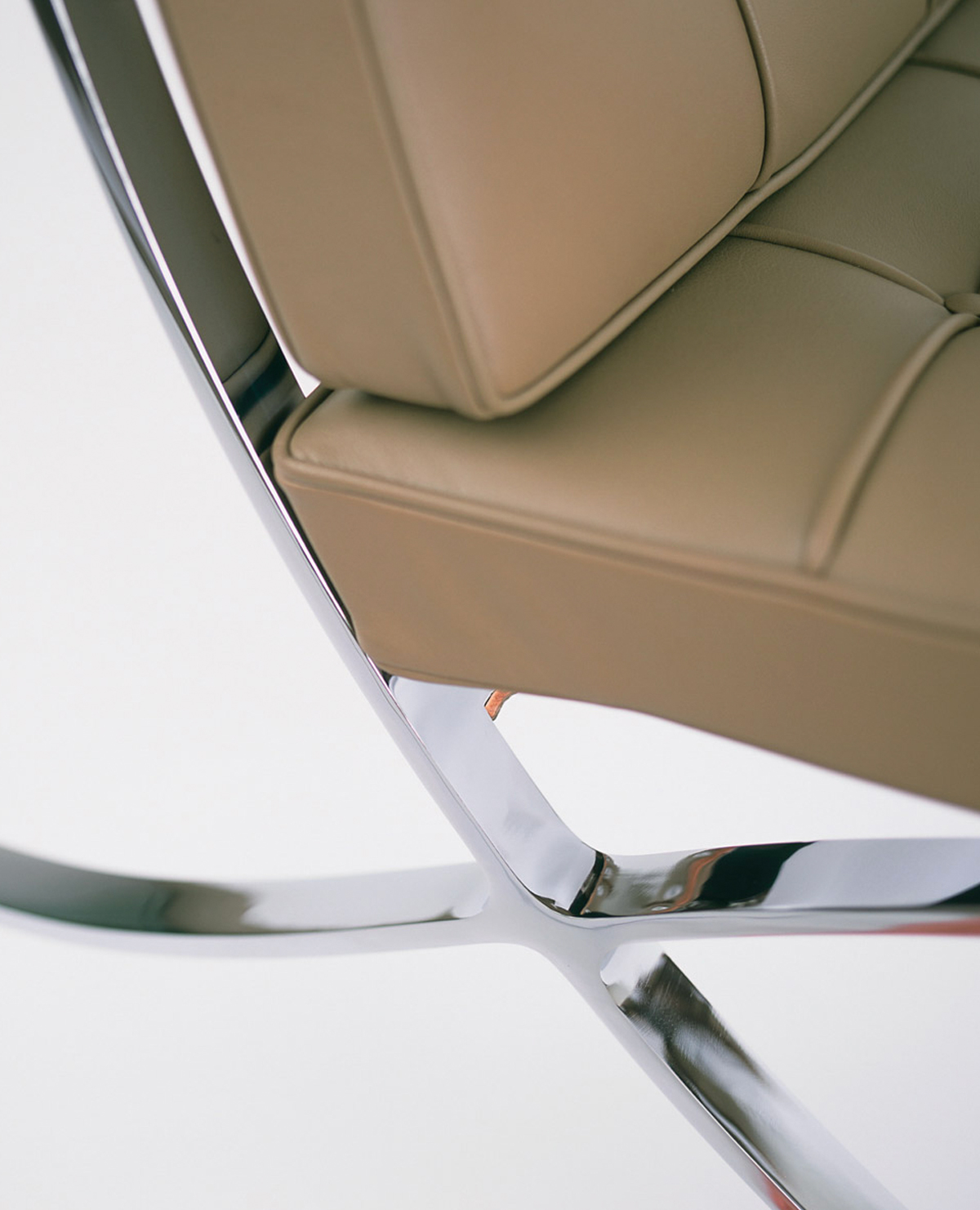 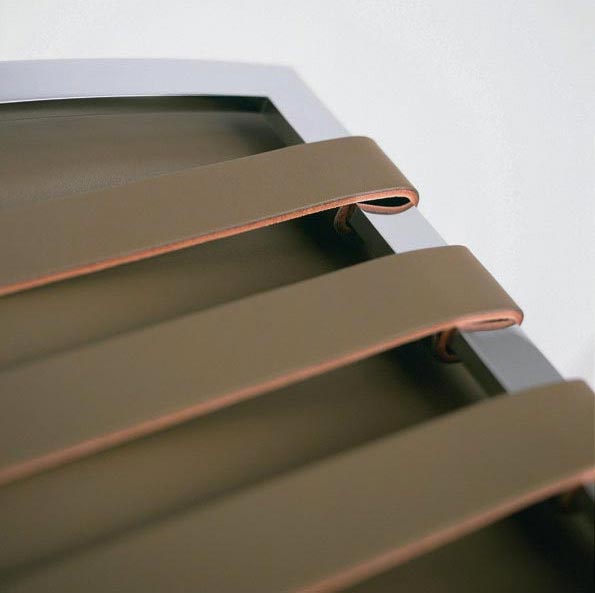 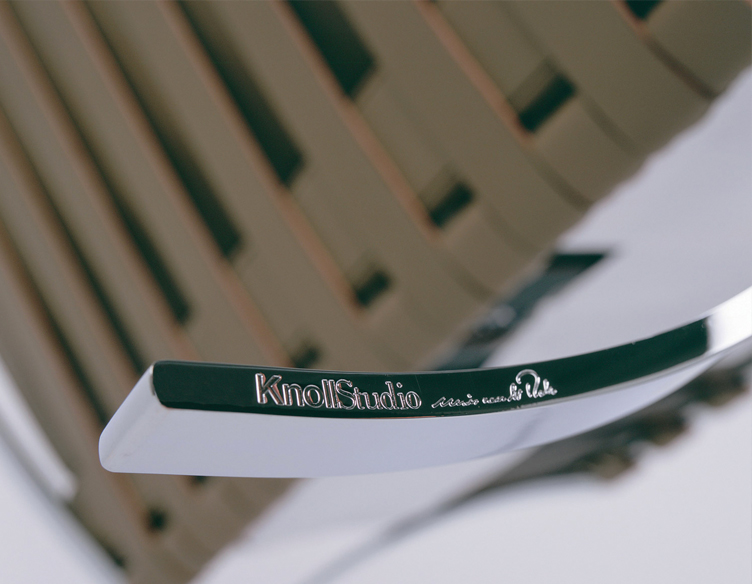 Discover the story of the Barcelona Chair