Despite being what Florence Knoll modestly referred to as a “fill-in piece,” the Florence Knoll Bench now stands as a defining example of modern design. Consistent with all of her designs, the bench has a spare, geometric profile that reflects the objective perfectionism and rational design approach Florence Knoll learned from her mentor, Mies van der Rohe. 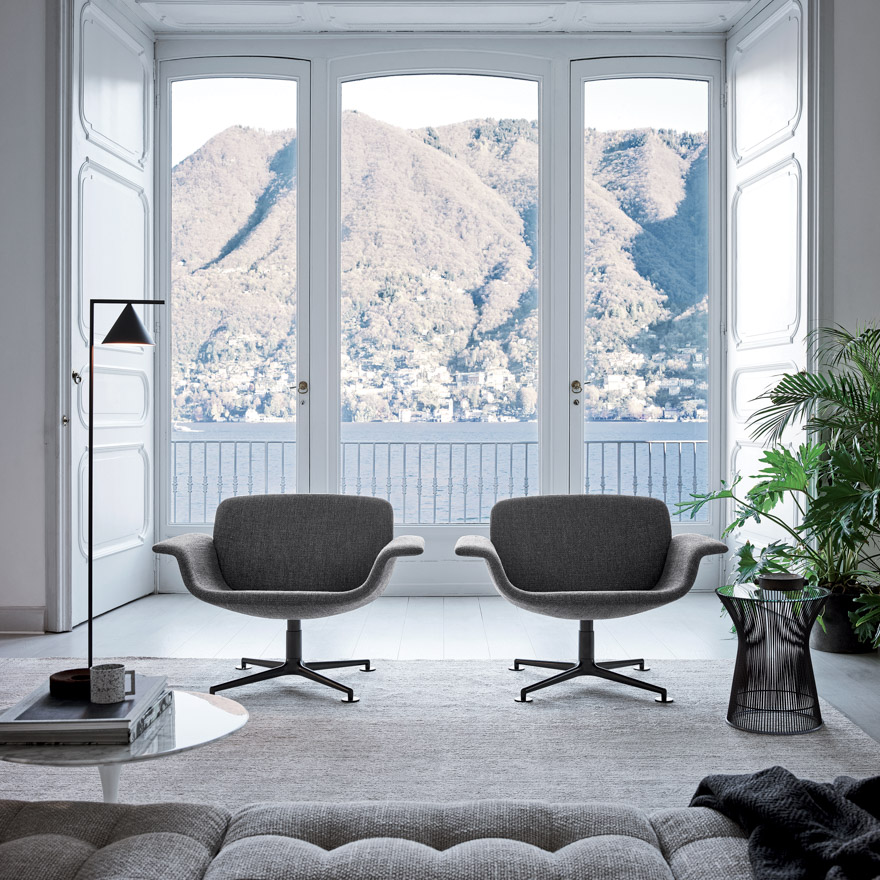 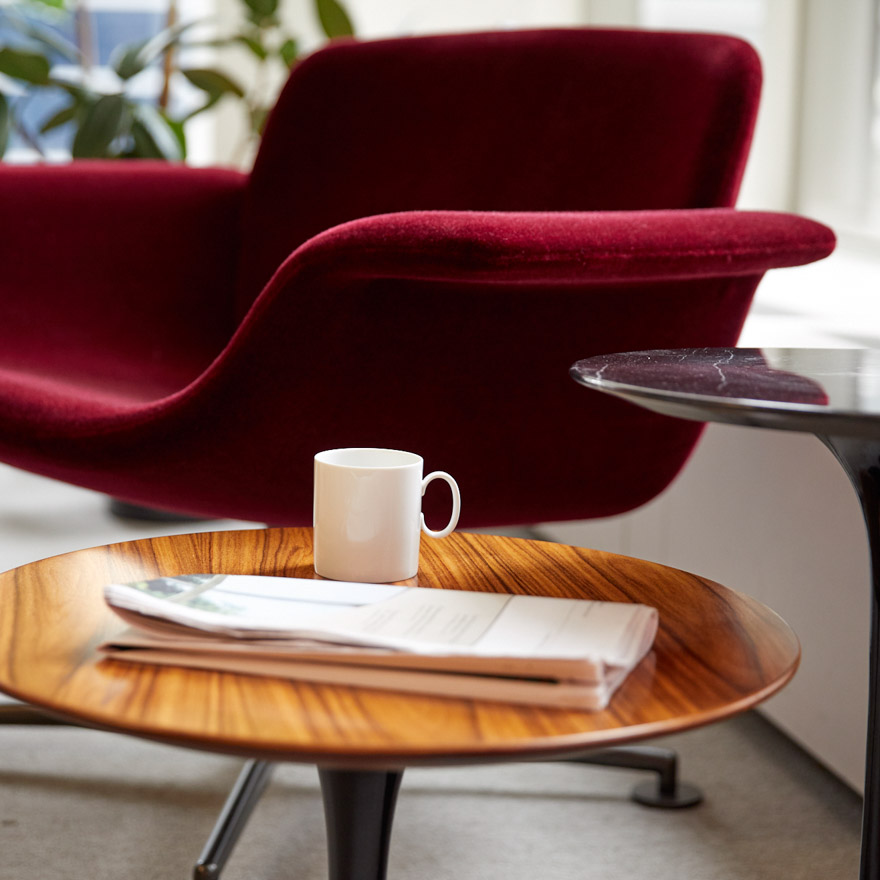 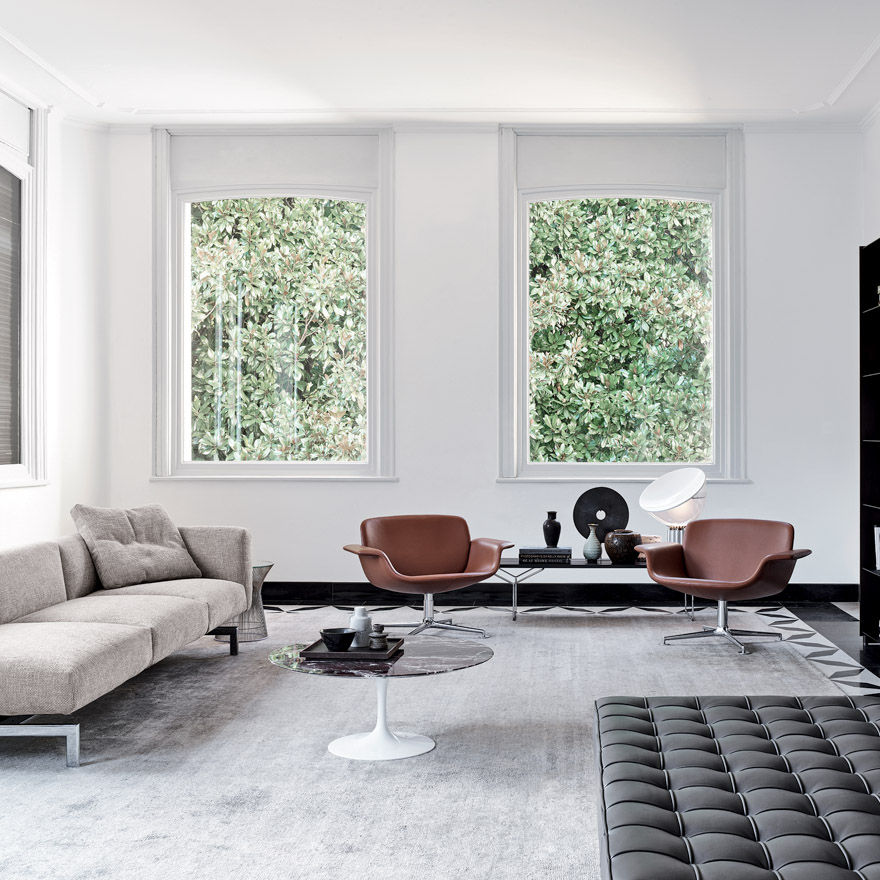 Discover the Florence Knoll Lounge
Collection in the Archive

More from Florence Knoll View All