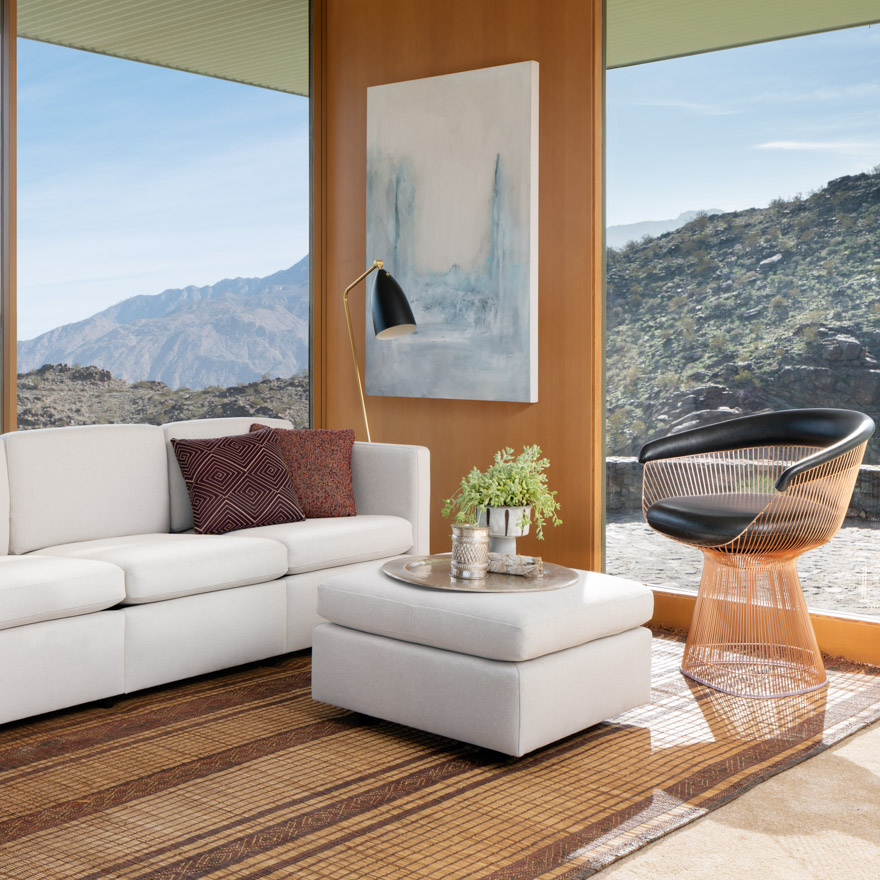 After earning a B.A. in Architecture from the University of California, Charles Pfister worked on the staff of Skidmore, Owings & Merrill’s interior design department for 15 years. It was during this period that he created the Pfister Lounge Collection for Knoll, with production beginning in 1971.

In 1981, he established his own firm with offices in San Francisco and London. Throughout his career, Pfister earned recognition for his work in interior design, graphics, product design, and architecture, completing multiple global projects, including the Royal Dutch Shell headquarters in The Hague, Deutsche Bank public spaces in Frankfurt, Citicorp headquarters in London, and the United Overseas Bank in Singapore.