Pilot by Knoll® - Low Back

Pilot by Knoll® - Low Back

Pilot is an innovative swivel lounge chair that marries visual and material lightness with exceptional comfort. The cantilevered seat, which features a unique upholstery substructure for greater flexibility, appears to float in the air, giving the chair a refined silhouette and an essential, timeless appeal. Matching ottoman available, see below. 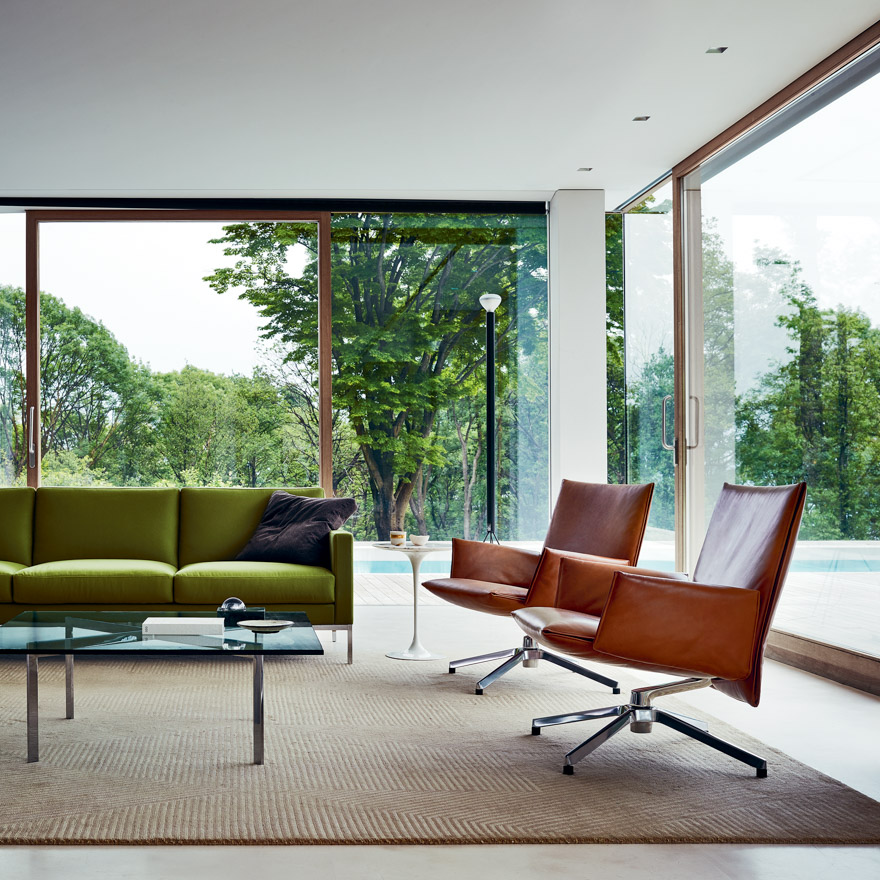 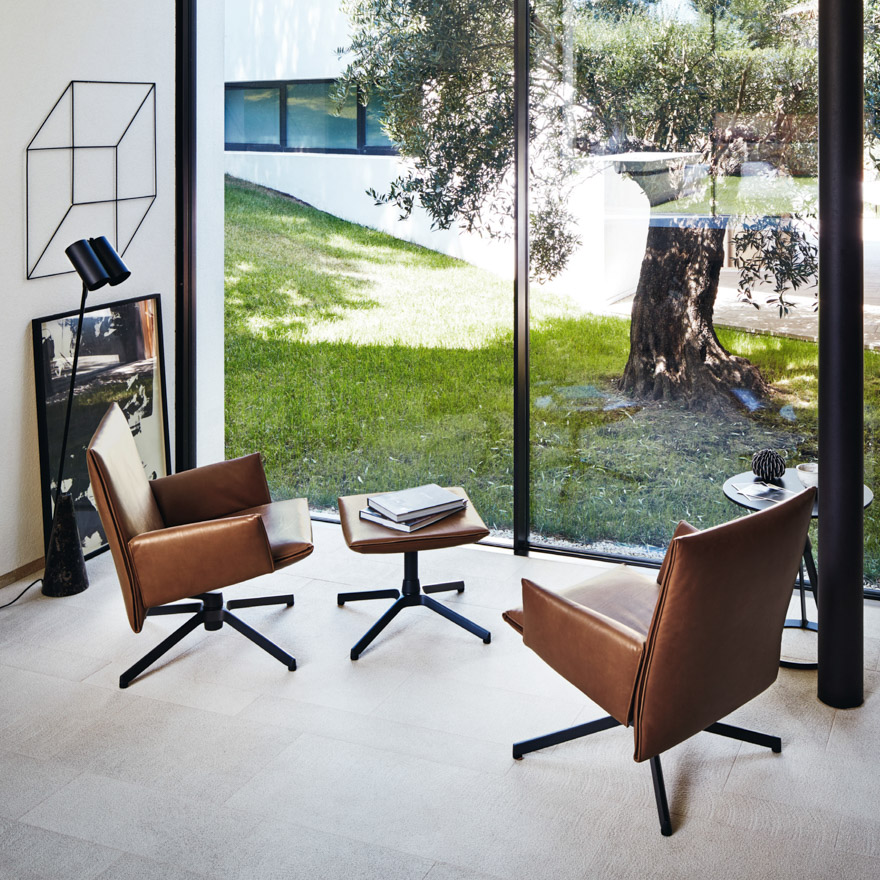 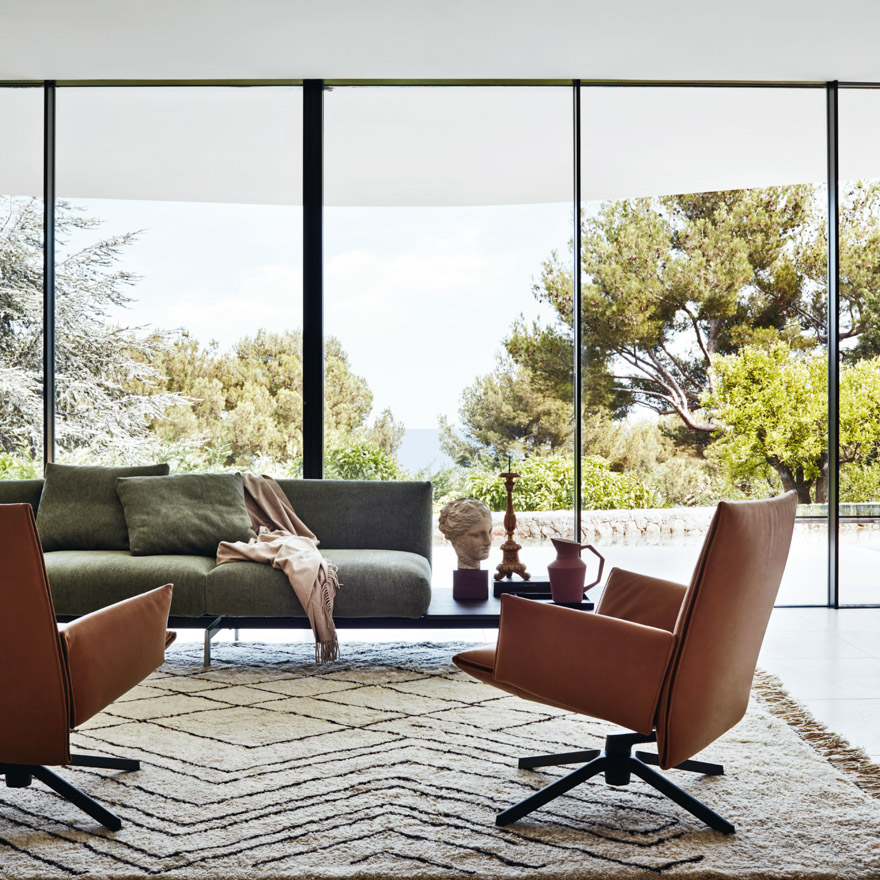 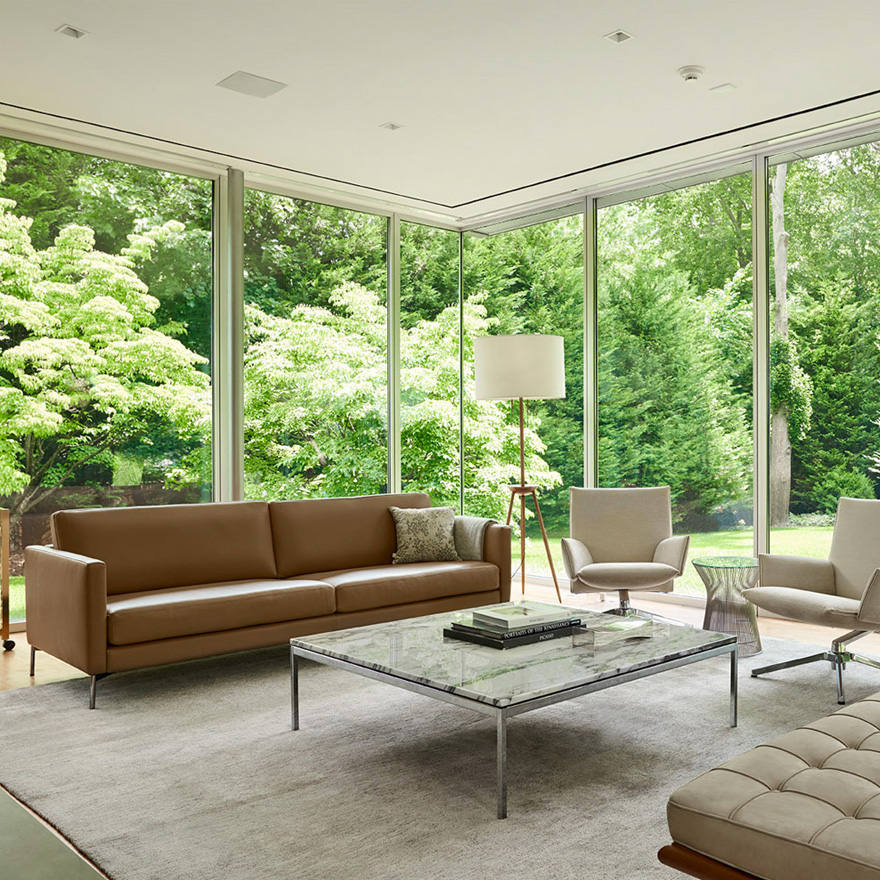 Internationally acclaimed designers Edward Barber and Jay Osgerby founded their studio in 1996 after graduating with Master’s degrees in Architecture from The Royal College of Art in London. Alongside their eponymous studio, in 2001 Barber and Osgerby founded Universal Design Studio, now recognized as one of the world’s most innovative creative design consultancies working in architecture, interiors and exhibition design.

They have developed collections for several major furniture manufacturers as well as limited edition pieces and one-off works for both private and public commissions. BarberOsgerby’s work is held in permanent collections around the world including the V&A Museum, London; New York's Metropolitan Museum of Art; London's Design Museum; and the Art Institute of Chicago.

In 2012, the pair launched MAP, a strategy-based industrial design studio that draws on the creative and commercial skills of Barber and Osgerby to provide design intuition, creative direction and research to ambitious clients. That same year, Barber and Osgerby were honored with the appointment to design the London 2012 Olympic Torch.

Edward and Jay have been recognized in the Queen’s Birthday Honours and awarded OBEs for their services to the design industry.

More from Barber Osgerby View All