Inspired by the frame of a bicycle and influenced by the constructivist theories of the De Stjil movement, Marcel Breuer was still an apprentice at the Bauhaus when he reduced the classic club chair to its elemental lines and planes, forever changing the course of furniture design. 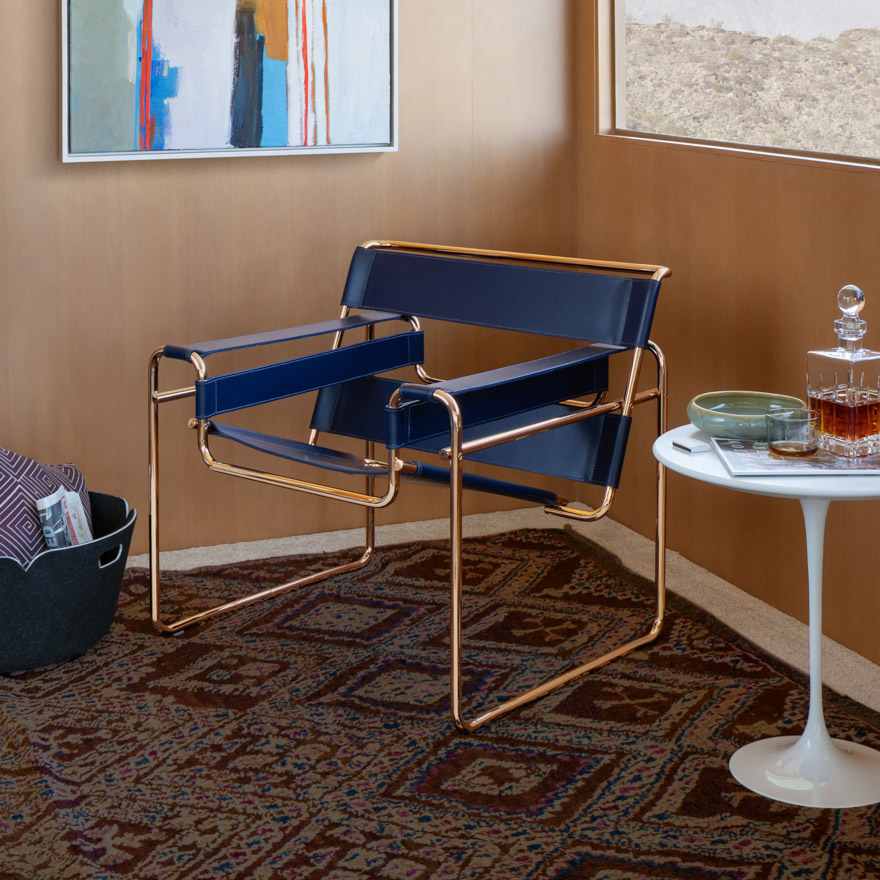 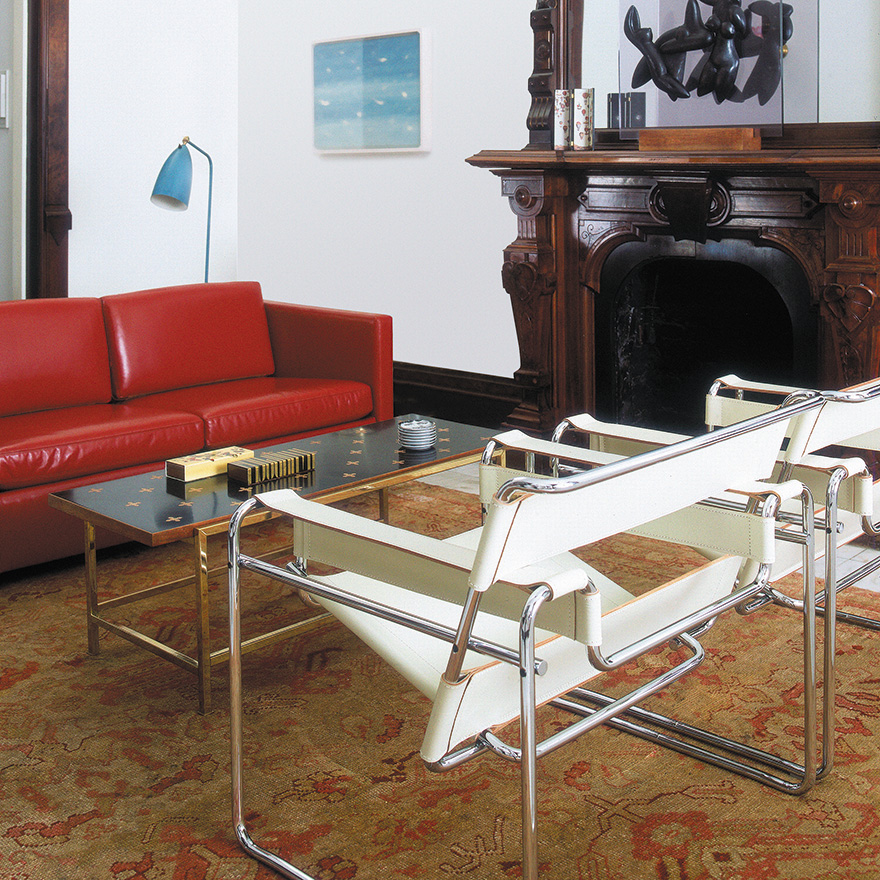 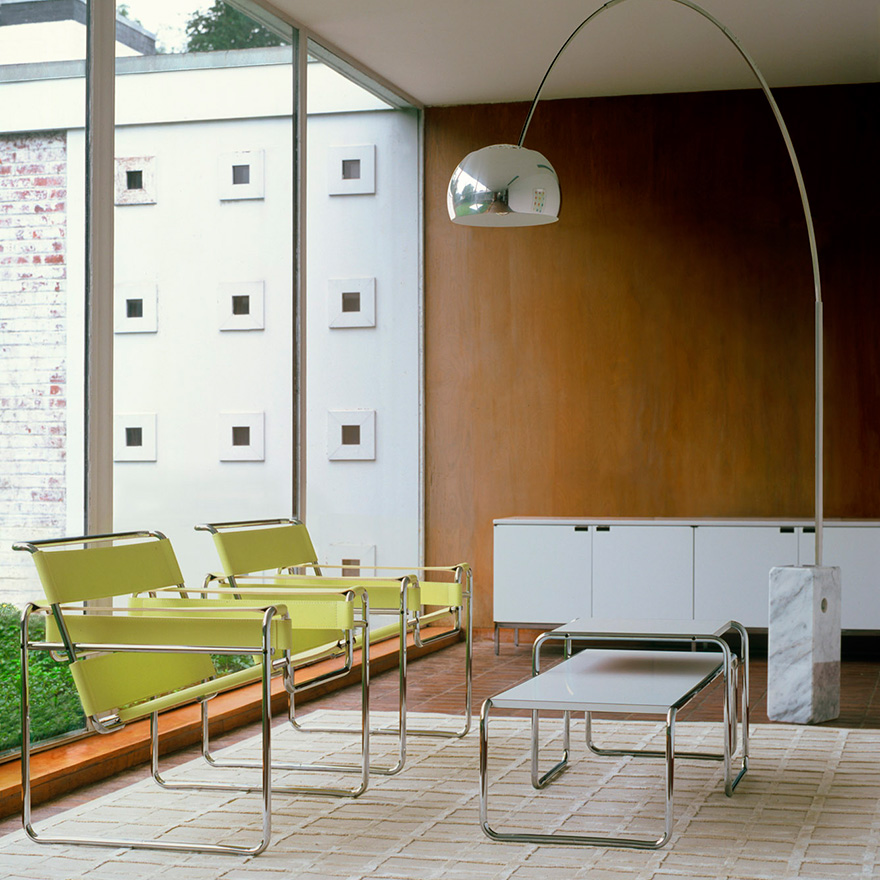 More from Marcel Breuer View All