Eero Saarinen designed the groundbreaking Womb Chair at Florence Knoll's request for "a chair that was like a basket full of pillows - something she could really curl up in." This mid-century classic supports countless positions and offers a comforting oasis of calm—hence the name. 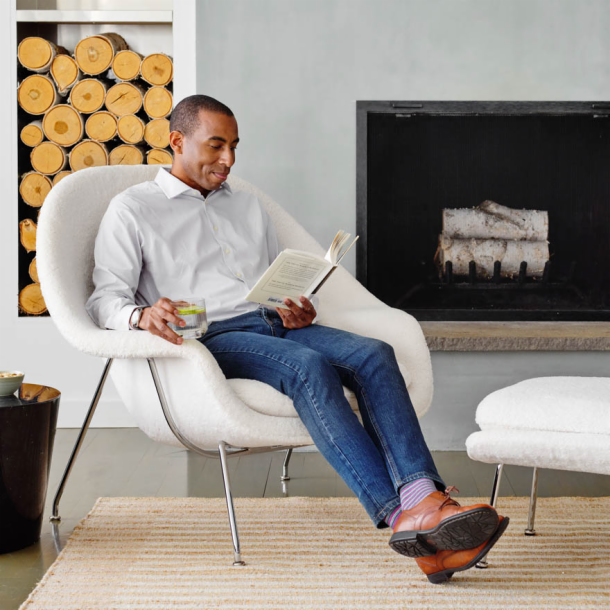 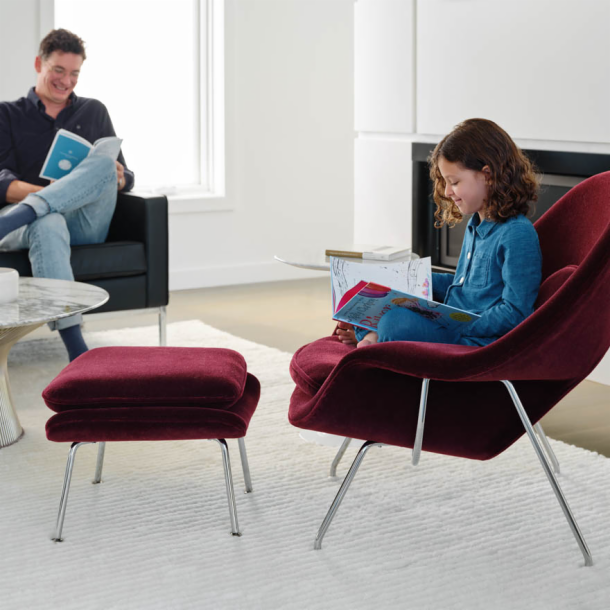 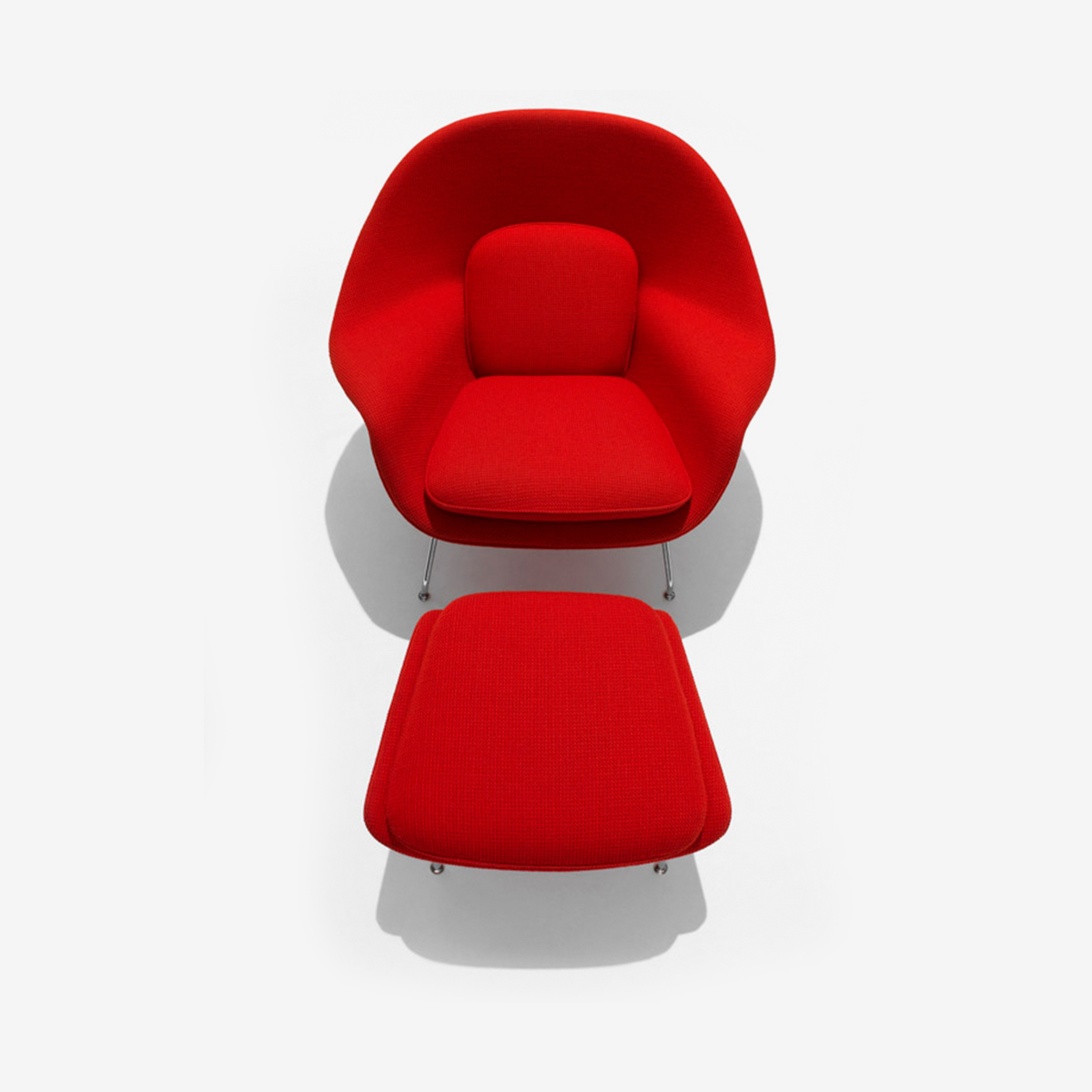 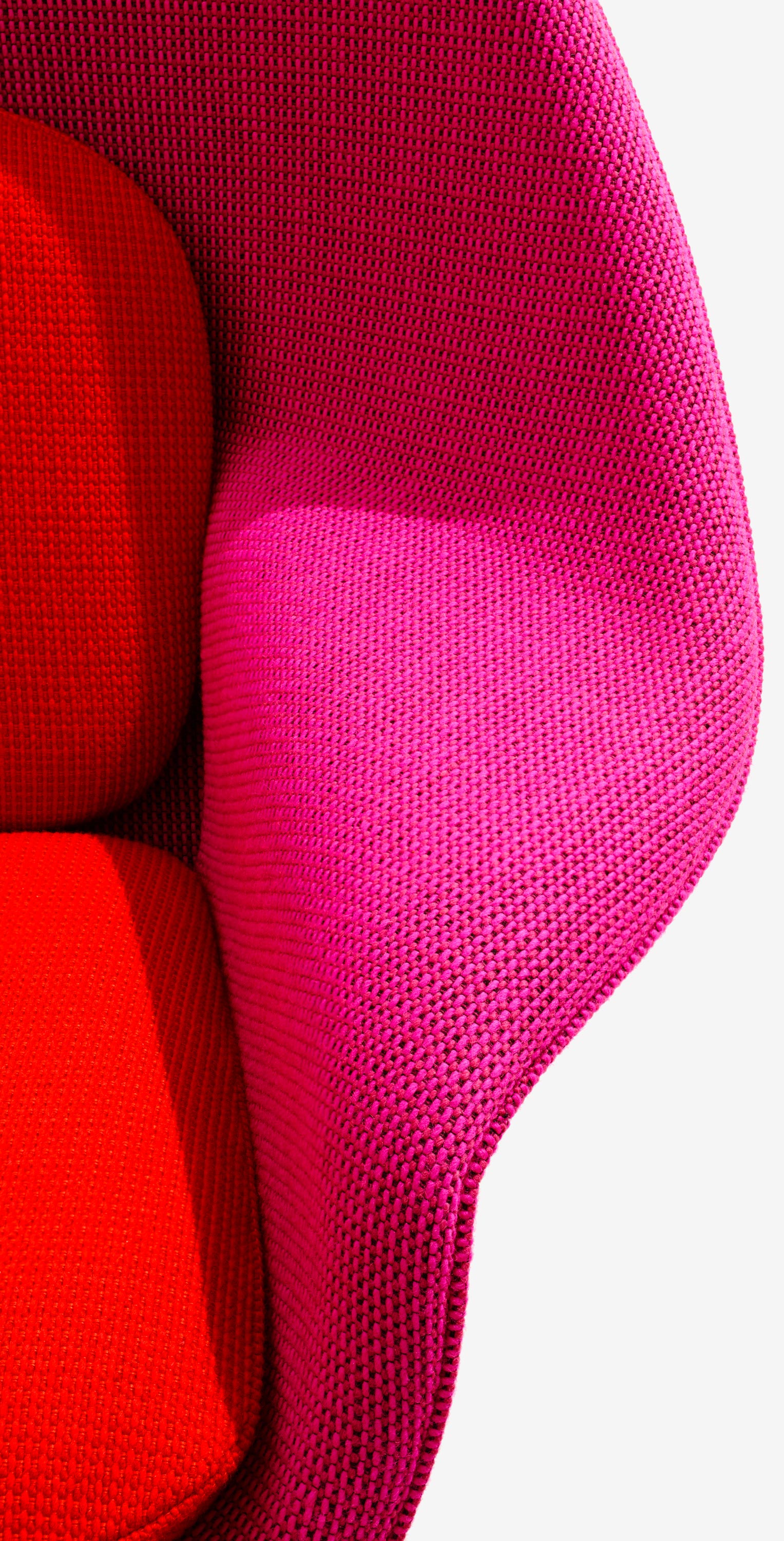 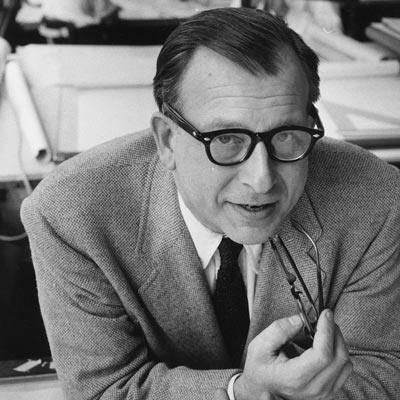 A person never sits in one stationary position. It is ridiculous to work out a theoretical one position chair. 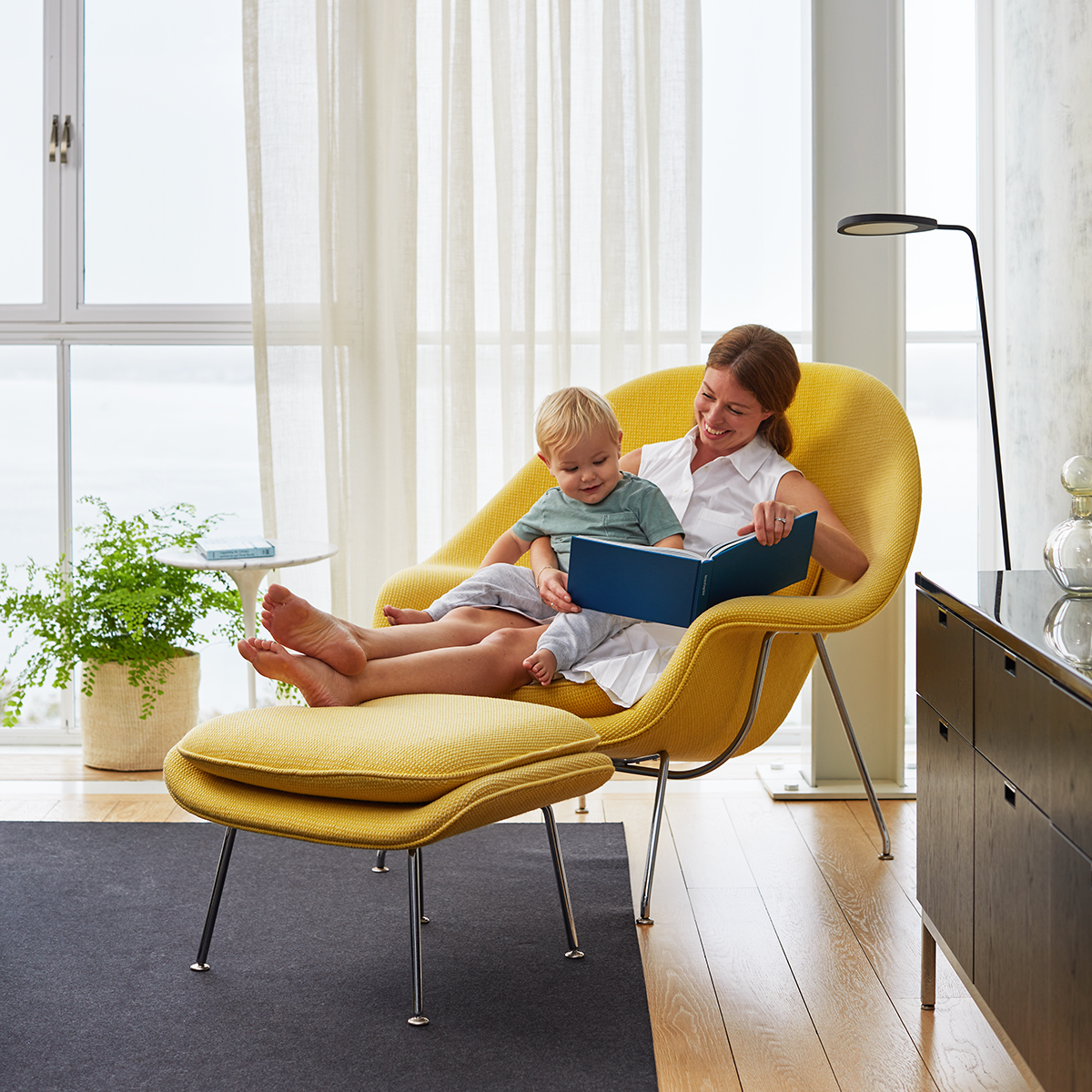 Smooth curves and organic shapes invite you to sit back, curl up or cuddle. 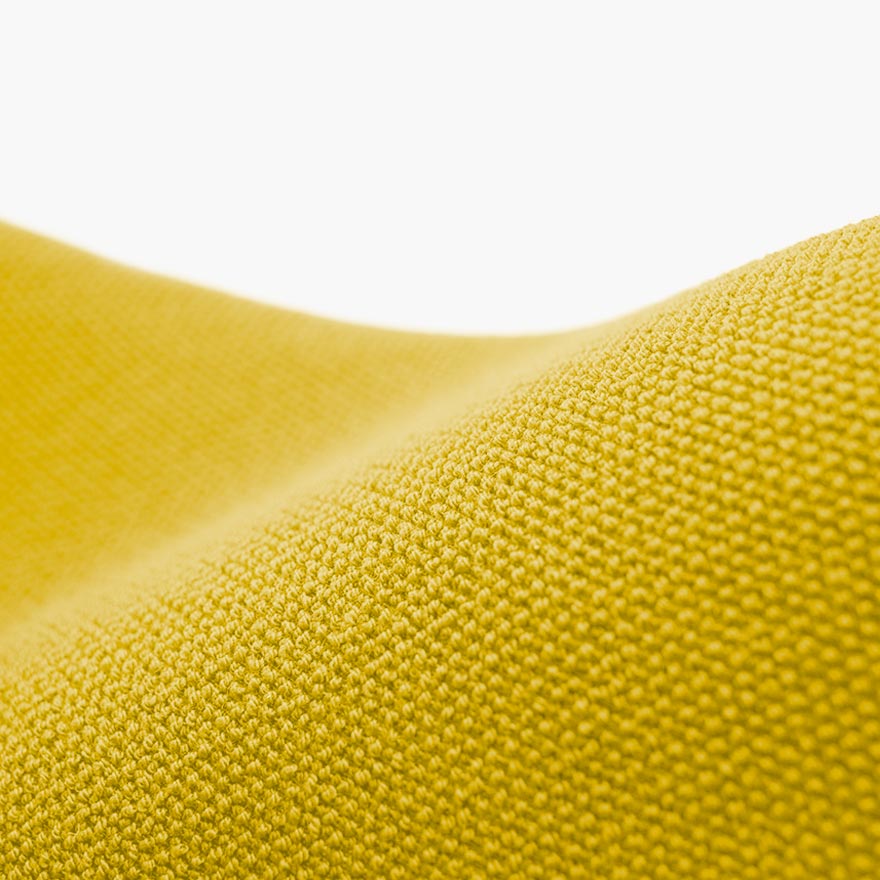 After winning the Museum of Modern Art Organic Design Competition with Charles Eames for their experiments with bent plywood in 1941, Eero Saarinen was eager to continue exploring the possibilities of a chair that achieved comfort through the shape of its shell, not the depth of its cushioning. Initially, he began the investigation with designs for smaller fiberglass task chairs, but changed direction when Florence Knoll approached him and asked, “Why not take the bull by the horns and do the big one first? I want a chair that is like a basket full of pillows…something I can curl up in.” While that’s not exactly where Saarinen ended up, the suggestion inspired one of the most iconic, and comfortable, chairs of the modern furniture movement.

Like many of Saarinen’s furniture designs, the Womb Chair required production techniques and materials still in the infancy of their existence. Saarinen and Florence Knoll found a boat builder in New Jersey who was experimenting with fiberglass and resin to help develop manufacturing methods for the new chair. Florence Knoll: “He was very skeptical. We just begged him. I guess we were so young and so enthusiastic he finally gave in and worked with us. We had lots of problems and failures until they finally got a chair that would work.”

Born to world famous architect and Cranbrook Academy of Art Director Eliel Saarinen and textile artist Loja Saarinen, Eero Saarinen was surrounded by design his whole life. By the time he was in his teens, Eero was helping his father design furniture and fixtures for the Cranbrook campus. After studying sculpture in Paris and architecture at Yale, Saarinen returned to Cranbrook in 1934.

It was at Cranbrook that Saarinen met Charles Eames. The two young men, both committed to exploring new materials and processes, quickly became great friends and creative collaborators. They worked together on several projects, most notably their groundbreaking collection of molded plywood chairs for 1940 competition Organic Design in Home Furnishings, sponsored by MoMA.

At Cranbrook, Saarinen also met Florence Knoll, who at that time was a promising young protégé of Eliel Saarinen. When Florence joined Knoll in the 1940s, she invited Eero to design for the company. Saarinen went on to design many of Knoll's most recognizable pieces, including the Tulip chairs and tables, the Womb chair, and the 70 Series of seating. In addition to these achievements, Saarinen became a leader of the second-generation modernists. Among his outstanding projects are the Dulles International Airport in Washington, D.C., the Gateway Arch in St. Louis, and New York's CBS Building and TWA Terminal at Kennedy International Airport.