Knoll Grand Rapids hosts the charitable organization for the sixth year; MLive features the ongoing partnership between the two.

This holiday season, Knoll Grand Rapids once again hosts Santa Claus Girls – a charity founded in 1908 that builds community and holiday giving for the area. The organization represents the generosity of the local community, receiving donations and delivering gifts to children in need with the help of citizen volunteers and the YMCA Service of Greater Grand Rapids. The Santa Claus Girls give gifts to children in Kent County from one to twelve years of age. Each child is provided with one new piece of clothing, one new toy and a new book as well as hats and mittens. The organization positively impacts over five-thousand families in need in the Grand Rapids area during the holiday season. This is the sixth year Knoll welcomed the Santa Claus Girls to its 23,000 square foot Kentwood facility for the holiday season. The local community, specifically Michigan’s digital news outlet MLive, Paula Leach, Knoll Operations Manager at the facility, reflected to MLive that the company, “believes in supporting the community and [the Santa Claus Girls] is one of the best ways that I can think of. We’re really happy to have them.” The local Grand Rapids community takes note of the company’s contribution of giving Santa Claus Girls a place to call home every year. “The Knoll staff has become part of the operation in more ways than one,” writes Sheila McGrath of MLive, “Leach and the Knoll staff unload trucks shoulder to shoulder with volunteers.” 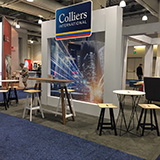 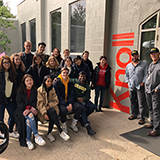 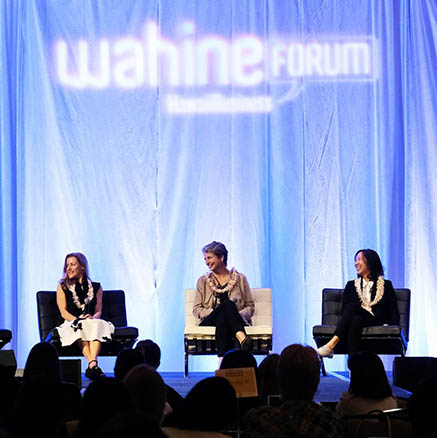 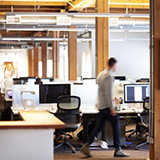 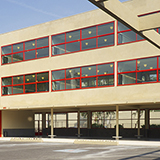