Richard Schultz cites Queen Anne’s Lace as his inspiration for this delicate outdoor table with its flower-like top sprouting from the elegant pedestal base. Each “petal” expands and contracts independently, ensuring stability in changing weather. 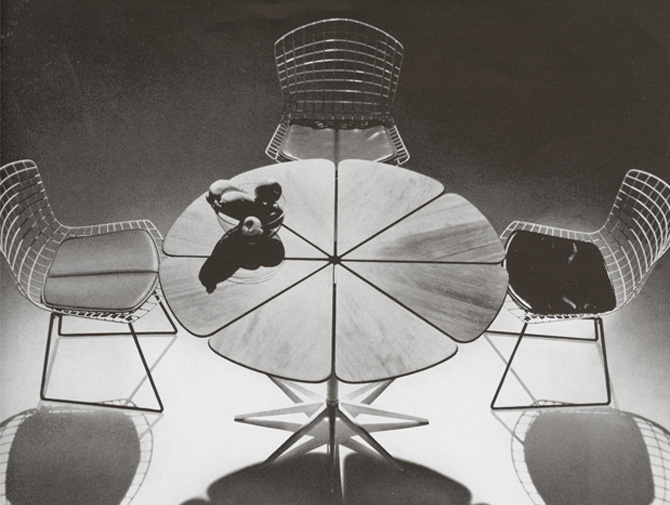 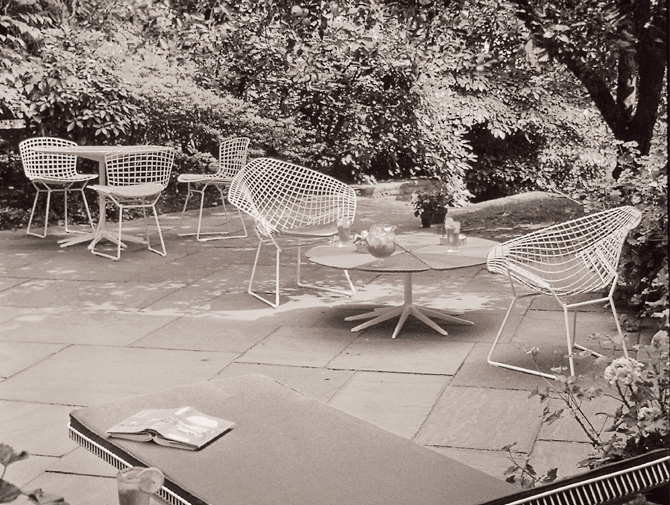 “I designed the Petal Table to accompany the Bertoia Chairs. The tops on the tables are made of eight petals, which are mounted on a beautifully crafted cast aluminum spider.

"I was inspired by Queen Anne’s lace, a weed that grows near our house in Pennsylvania. Each cluster of flowers is supported on its own stem. By making a table in this manner there is no need for a ring support, and each petal is independent, which allows the table to expand and contract with the weather.

"The tables were introduced by Knoll in Los Angeles in 1960 and were immediately made part of the MoMA design collection.” 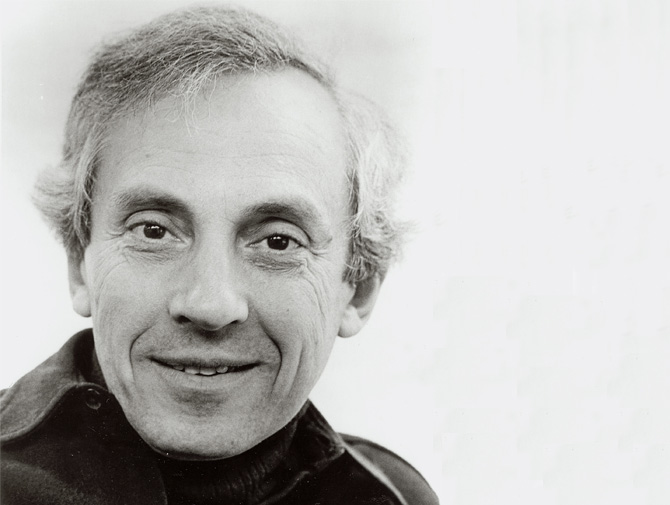 Discover the Petal Collection
in the Archive

More in the Petal Collection