Featured on the cover of the February/March issue of Gray Magazine, designer Ini Archibong’s career is highlighted in a nine-page story about his past collaborations and future in the industry. In his interview with editor Rachel Gallaher, Archibong reveals his secret to designing luxurious, one-of-a-kind products. He claims that “in order for a product to be considered a luxury object, its key performance indicator is in its magicality.” For Archibong, this is the story behind each design and what makes it especially unique. While reflecting on his past–specifically his first solo gallery show–Archibong adds that he loves to utilize new materials in his designs, especially ones that he has never used before. He explains that a new material allows for an outlet for him to tell a story that he has never told before, which–to him–is extremely exciting.

Archibong’s new collection with Knoll is “a set of streamlined indoor/outdoor pieces with elegant curves and minimal silhouettes.” This collection, named Iquo after his mother, grandmother, and daughter, once again focuses on storytelling as its main design element, which Alana Stevens, Knoll Brand President, attributes as what makes Archibong “a true creator.” Stevens notes that Archibong’s love for storytelling is what initially drew the company to his designs. She also commends Archibong for immersing himself in the Knoll culture and taking the time to understand what makes Knoll designs special. 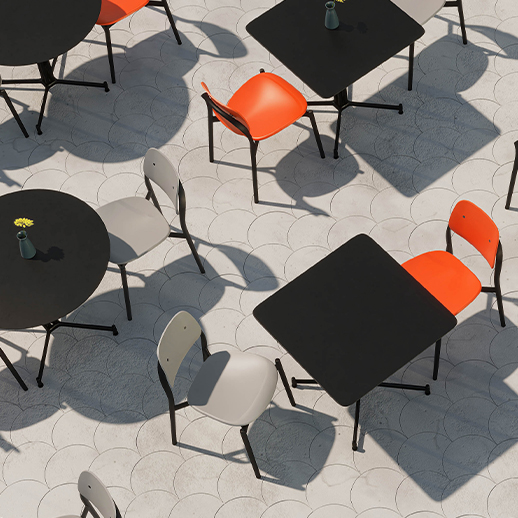 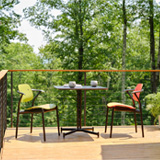 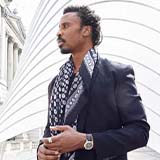 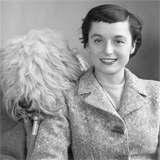 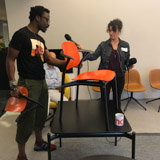 Knoll News
BBC In the Studio airs program Ini Archibong: Making the Chair on Tuesday, May 18