In its Architecture and Design at All Scales Issue, Metropolis highlights the Los Angeles Home Design Shop’s fresh take on reimagining modern

The Los Angeles Home Design Shop continues to capture the attention of editors throughout the design industry. Since its debut in January 2018, the retail outpost has been praised for its contemporary interpretation of the Knoll legacy and reimagination of modern living today. In their May Architecture and Design at All Scales Issue, Metropolis joins the long list of periodicals to highlight the Los Angeles Home Design Shop’s innovative vision and aesthetic appeal. Metropolis highlighted the space’s both forward-looking take on modern design and the homage it pays to the Knoll heritage. Editor Anna Fixsen points out that, “To most, Knoll’s legacy is expressed in tubular steel and bent plywood, influenced by masters such as Marcel Breuer, Mies van der Rohe, and Harry Bertoia,” adding that the space, designed by Los Angeles architecture firm Johnston Marklee, brings the modernist tradition forward. “The architects even looked to Knoll’s vintage signage and charged it with neon on the building façade for a contemporary, punkish feel,” writes Fixsen. 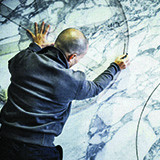 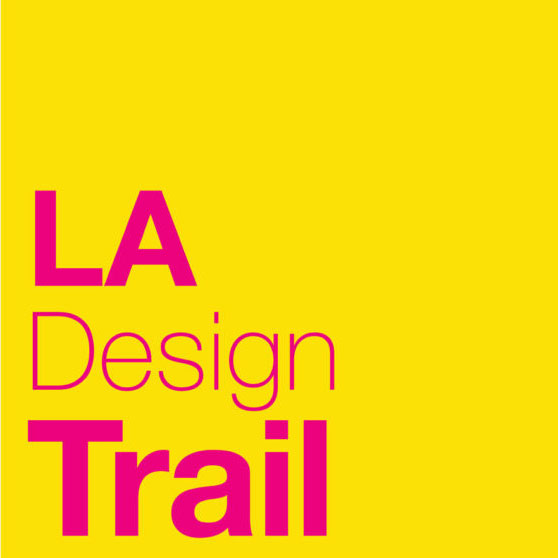 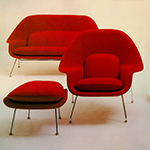 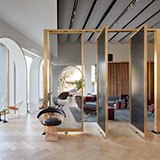 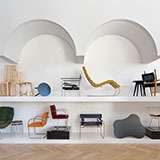