Milieu magazine—a lifestyle magazine that focuses on homes, gardens and the way we live today—featured legendary architect Eero Saarinen in its Winter 2021 issue. Of the designer, editor James Slate writes, "One of the most influential architects and designers of the twentieth century, Eero Saarinen created buildings and furniture that were sculptural in form." 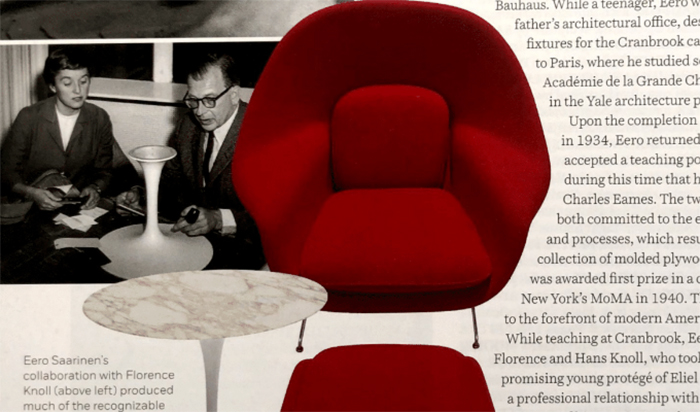 In addition, Slate highlighted Saarinen's lifelong relationship with Florence Knoll, writing, "Eero developed a professional relationship with Knoll that would last the rets of his career. Over the next fifteen years, Eero designed much of the classic Knoll furniture." Alongside the editorial, Milieu spotlighted various furniture designs by Saarinen for Knoll, such as the Womb Chair and Ottoman as well as the Saarinen Table Collection. 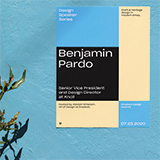 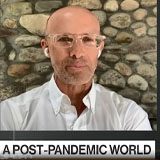 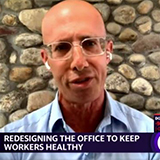 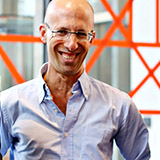 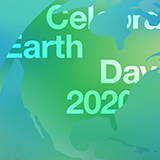