One of the most recognized objects of the last century, and an icon of the modern movement, the Barcelona Chair’s simple elegance and graceful profile epitomize Mies van der Rohe's most famous maxim–“less is more." From the hand-buffed stainless or chrome frame to the individual leather squares carefully welted together, each Barcelona piece is a tribute to the marriage of modern design and exceptional craftsmanship. 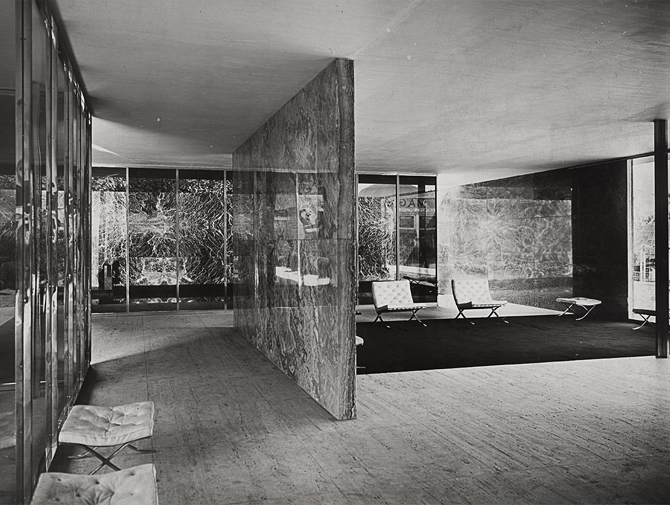