Designed by Mies van der Rohe in 1930 for his renowned Tugendhat House in Brno, Czech Republic, the Brno Chair reflects the groundbreaking simplicity of its original environment. The chair, an icon of 20th-century design, is celebrated for its lean profile, clean lines and  exquisite details. The Tubular Brno chair is available in thin- and thick-seat versions with hand-buffed stainless steel or mirror chrome frames. 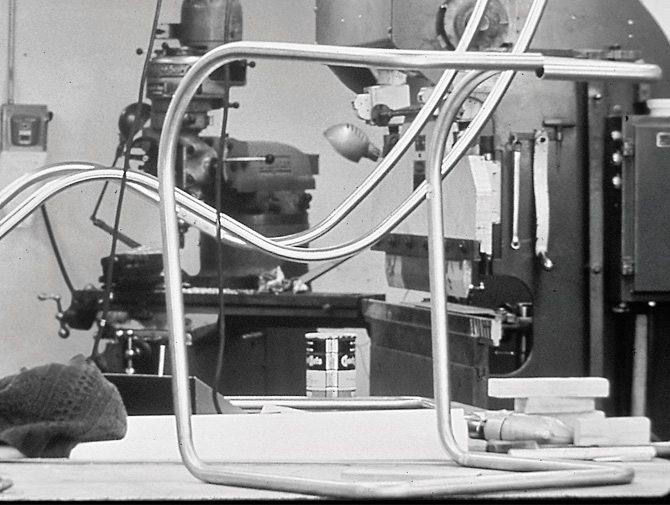 The Tugendhat House, often considered to be Mies van der Rohe’s defining residential work, is the summation of his ideas incorporated at every level of the design. Architectural historian Peter Blake explains in his book Master Builders: “As in every one of his designs, from skyscrapers to dining chairs, Mies reduces each object to its essential elements, and then refined each detail to a point of almost breathtaking beauty and eloquence. There was nothing in this house that did not reflect this process of distillation to the point of utter perfection — not a window mullion, not a heating pipe, not a lighting fixture, not an ashtray.”

Placed at dining tables, desks and side tables, there are thought to have been 24 Tubular Brno Chairs in the original house. Thanks to a collaboration with the Mies van der Rohe Archives at The Museum of Modern Art, New York, Knoll continues to produce each chair to the original specifications. 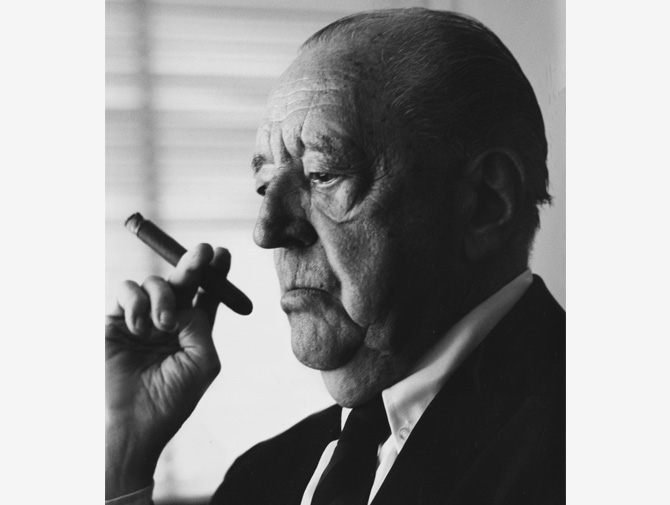