Adapted from the popular Ricchio Chair, the Joe Chair offers the same craftsmanship, quality and style on a more compact frame. Despite the reduced envelope, no comfort is lost as the seat remains generously proportioned and the back rails feature the signature Ricchio contours. 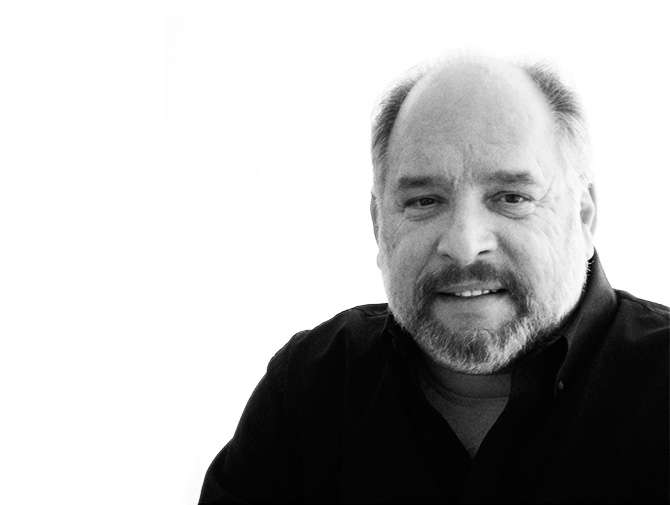 Born in Cambridge, Massachusetts, Joeseph Ricchio earned his Bachelor of Science in Industrial Design from California State University, Long Beach. While attending CSULB, Ricchio was selected for CSU International Programs in Florence, Italy, where he immersed himself in the country's art, design and culture.


Following a four-year tenure as a product and graphic designer for a southern California design consultancy, he established Ricchio Design. From its inception, the firm focused on furniture, product and graphic design. Joe has designed seating and accessories for several contract furniture companies. His most notable design is the ROSCOE award-winning Ricchio Chair for Knoll. Several of his other designs have been recognized with IBD, IDSA and Best of NeoCon awards.


The success of the Ricchio Chair prompted Knoll to collaborate twice more with Joseph Ricchio. The JR Chair and the Joe Chair both derive their scale and proportions from the Ricchio Chair. JR is a sinuous stacking chair, while Joe merges the aesthetics of both the Ricchio and the JR.


Since 2004, Joe Ricchio has taught furniture design as a faculty member of the Design Department at California State University, Long Beach.

More in the Ricchio Collection