Designed to complement the Splay-Leg Table, the Nakashima Tray is a remarkable example of the designer’s talent for synthesizing traditional influences and modern simplicity. 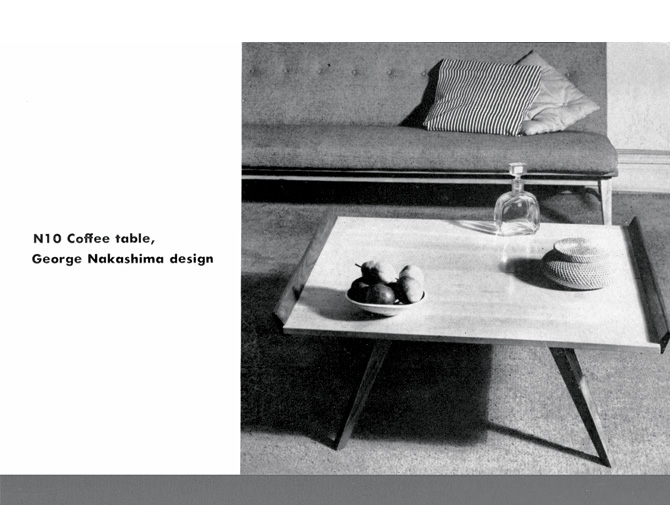 Mixing Eastern and Western aesthetics, traditional and modern vocabularies, George Nakashima’s work defies typical categorization. He is one of the most recognized and celebrated craftsmen of the 20th century, known primarily for his handmade furniture and sensitivity to material.

In the early 1940s, Hans and Florence Knoll met Nakashima and, impressed by the simple elegance of his aesthetic, added a chair and three tables of his design to the Knoll catalog. The early orders were made in Nakashima’s own studio, before production was moved to East Greenville. The line was discontinued in 1955 when Nakashima opted to produce and market all of his designs himself. 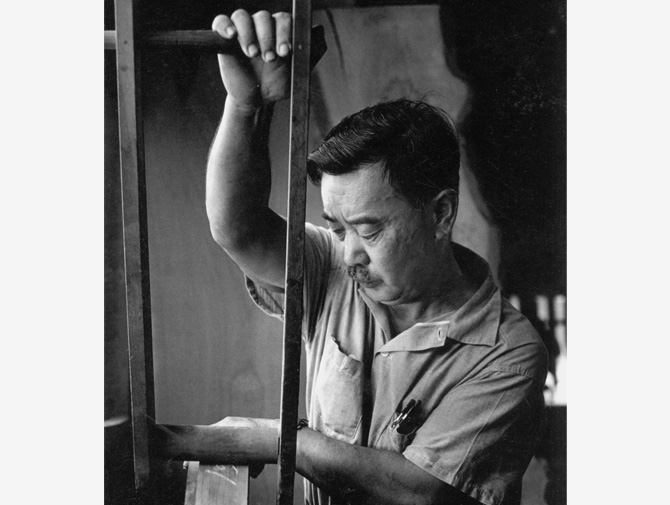 More in the George Nakashima Collection