Ollo® with Knit Back

Focus on the Go

Ollo with knit back is designed to keep you engaged while supporting your spontaneous work style – combining material and technical innovation to make the perfect chair for working wherever you are.

Work is more mobile and connected than ever before, increasing the variety of places you choose to sit and focus. Whether it’s at home, a temporary workspace or a touch-down area between meetings, Ollo with knit back ensures comfort and straightforward performance all while keeping you cool under pressure.

Familiar geometry and a taller, more upright back frame pair with Knoll’s O-Knit to create consistent, resilient tension that mirrors your everyday movements.

The active pivot control delivers a smooth, effortless recline without any manual adjustments. The automatic, synchronous motion between the back and the seat dynamically responds to you, sliding the seat forward and up as you recline.

The perfect fit only requires seat height adjustment with one simple lever.

Infinite from KnollTextiles is the base grade fabric for Ollo with knit back.

Configure Ollo® with Knit Back

Also available without arms, and with additional approved KnollTextiles fabrics. 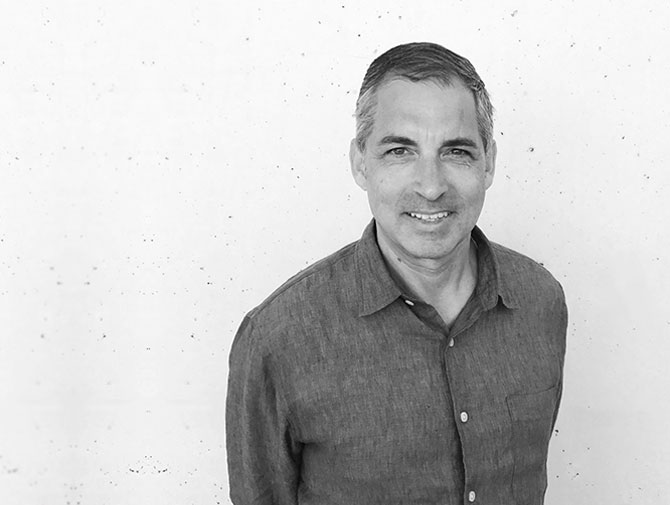 Glen Oliver Loew graduated with a Diploma in Industrial-Design from the University of Wuppertal in 1985. He then moved to Milan/Italy, where he received a master’s degree in design from Domus Academy in 1986.

Since 2000 he is teaching as a Professor for Product Design at the Hochschule für bildende Künste in Hamburg. After starting his own studio, Loew has collaborated with companies like Steelcase, Thonet and Knoll.

Loew partnered with Knoll to develop a light task chair for the increasingly flexible and mobile work environment. The resulting design, Ollo, is an everywhere chair inspired by mid-century designs.

He’s received numerous design prizes for his work, including the “Compasso d`Oro“ Award”. His work is included in the permanent collection at MoMA. He serves as a juror for various Design Awards, including the Red Dot Award, the iF Design Award and the IDEA award.