In “Decades of Design,” GRAY Magazine takes a look at the last century to determine how the past has influenced the present. The story delves into five movements that have helped shape the current state of design, and highlights Ludwig Mies van der Rohe under their Key Designers section, and van der Rohe’s Barcelona Chair and Marcel Beuer’s Cesca Chairs.

Along with key designers and their furniture, the story describes the beginning of the International Design movement, which was “influenced by the new design possibilities provided by reinforced concrete, steel, and glass,” as marked by an architectural exhibition in The Museum of Modern Art in 1932. The caption to the photo acknowledges that “Midcentury Modern furniture and lighting designs remain in production today through companies such as Herman Miller and Knoll; the latter sells the Tulip Table by Eero Saarinen and Cesca Chairs by Marcel Breuer.” 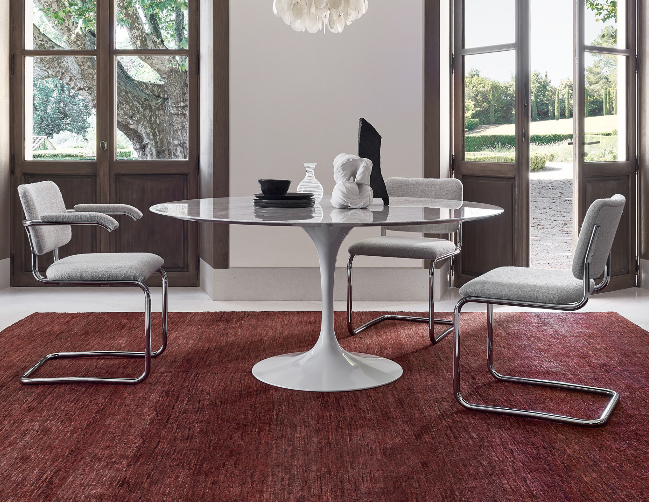 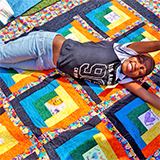 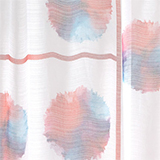 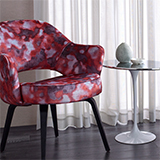