A grant from Modernism at Risk, the World Monuments Fund- and Knoll-sponsored initiative, has supported conservation and restoration at the Grosse Pointe Library, one of Marcel Breuer's first major public commissions in the United States. In addition to contributing to initial research and documentation of the library—a phase that contributed to the decision to not demolish the structure—the Modernism at Risk grant has enabled conservation of Grosse Pointe Library's notable art collection, which includes a mural by Herbert Matter, a mobile by Alexander Calder, a tapestry by Wassily Kandinsky, and a sculpture by Lyman Kipp. The Matter mural is scheduled for completion later in 2016.

Grosse Pointe Public Library, completed in 1953, is one of Breuer's only buildings in the Detroit area. The two-story building is clad in brick, with modern design ideals of physical and metaphorical transparency expressed in floor-to-ceiling glazing and exposed structural members. The building signified an important shift in 20th-century architecture, as modernism gained popularity and came to signify the progressive optimism that would come to define the era.

In a 1954 lecture, W. Hawkins Ferry, whose family commissioned and donated the library, described the intended community role of the building: "The ideas and planning of many people went into the realization of this building, but its final form as we see it today is the creation of the architect Marcel Breuer. He visualized the building not as a mere repository of books but as a social, cultural, and civic crystallization point."

The library, whose materials and exposed structural elements expressed some of modernism's ideals, served residents over the course fifty years, undergoing only minor alternations and upgrades. But by 2005, the community's needs were changing, and limited space and outdated technology prompted an announcement that the building would be demolished and replaced. In response, the site was placed on the 2008 World Monuments Watch as "Main Street Modern." This listing empowered advocacy efforts to save the building.

LAB Architects, a Boston-based design firm, conducted extensive archival research and developed plans for adaptive reuse that demonstrated the viability of saving the building's most significant features—supported in part by the World Monuments Fund's Modernism at Risk program. The work convinced the library to opt for expansion rather than demolition.

The 2008 economic downturn brought a shift in focus, and the Grosse Pointe Library Foundation redirected Modernism at Risk funding to the conservation of the Matter mural. Herbert Matter, one of the most significant graphic designers of the last century and the mastermind behind Knoll's early brand identity, created the "The History of Writing" for Breuer's space. The mural, installed in 1955, celebrates writing from around the world and across human history.

Modernism at Risk is an initiative of the World Monuments Fund, with founding support from Knoll, Inc. Established in 2006, the program works to address threats to significant works of modern architecture across the globe. View more images by Andrew Moore of the Grosse Pointe Library and the Herbert Matter mural at the World Monuments Fund. 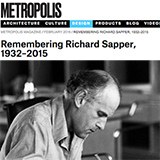 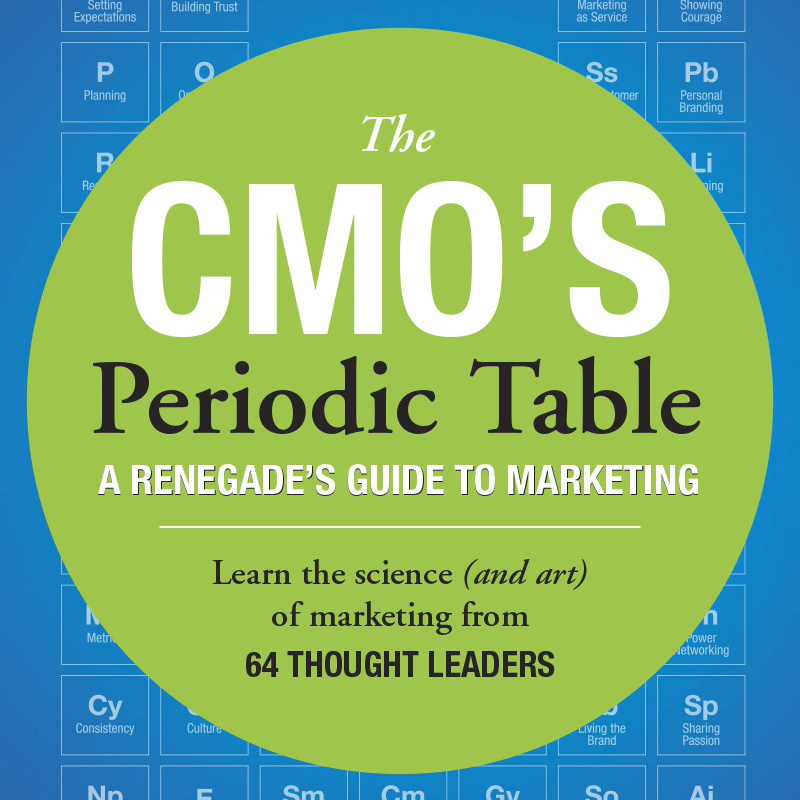