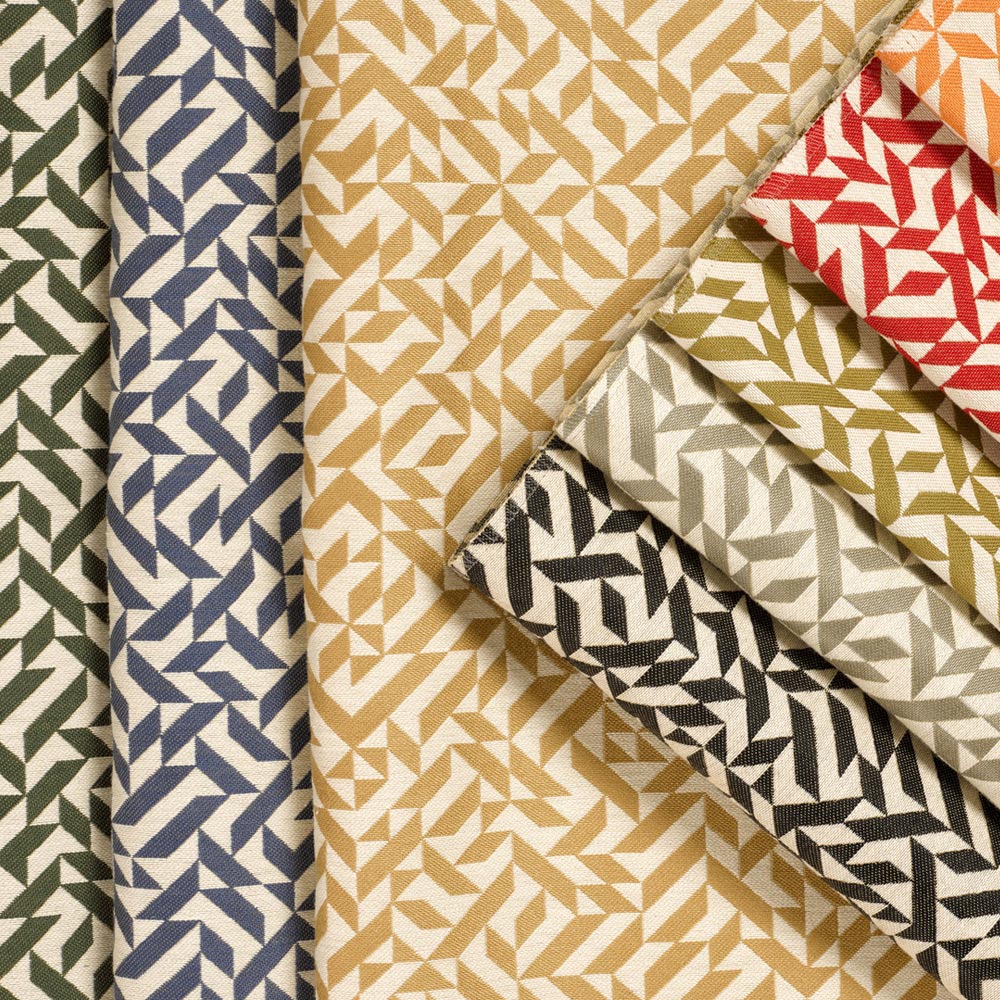 Anni Albers was one of the most influential textile designers of the last century and a leader of the modern weaving movement. In 1922 she began studying weaving under Gunta Stolzl at the Bauhaus where she would remain, teaching and experimenting, until the school was closed in 1933. It was then that she and her husband, painter Josef Albers, moved to North Carolina to teach at the newly founded experimental art school, Black Mountain College.